Looks like Ryan Gosling has a flop on his hand as the actor’s latest offering got a hardy round of boos, that is before the crowd actually got up and left the Canne screening theater..

Gosling’s film “Only God Forgives” got a horrible reception, many fans saying it was the worst film they have witnessed thus far at the glitzy event.. 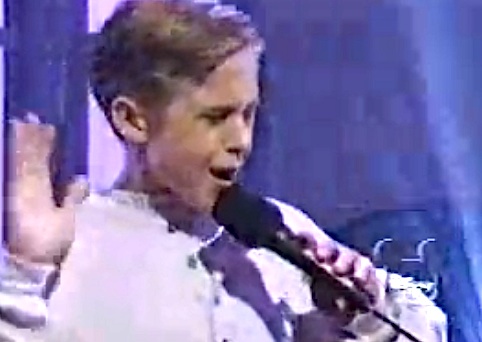 The second movie he’s done with “Drive” director Nicolas Winding Refn, (Refn won Best Director at Cannes for ‘Drive’ in 2011) “Only God Forgives” was billed as an ultraviolent tale of revenge. But it was the crowd at the premiere who wanted revenge, booing the film. Many just got up and left. The critics were no more kind. One called it “a defecation” and another “the careful work of a serial killer.”

It’s worth mentioning, Gosling was a no-show at his own premiere.