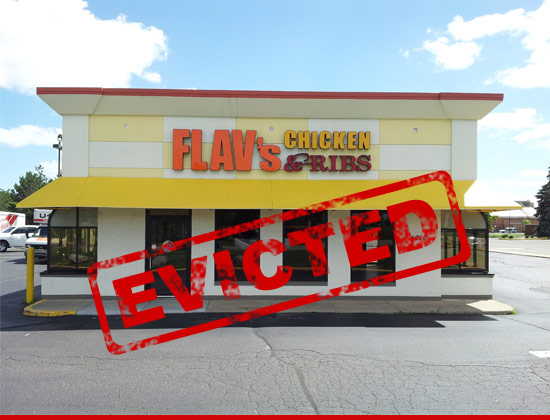 The franchise owners of Flav’s Chicken and Ribs of Sterling Heights, MI, hung on as long as they could after getting previously evicted back in June and then buying themselves some extra time by filing a Motion to Stay the eviction … and re-opened. 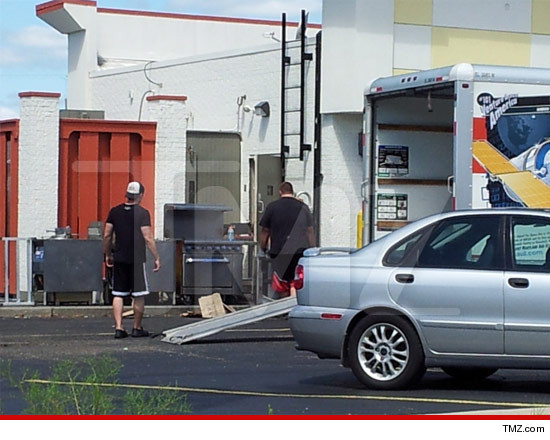 U-Haul trucks showed up Wednesday to carry everything away — and police were on hand in case anything got nasty. Luckily, it didn’t.