Demi Lovato went way past an innuendo basically straight up disrespecting Justin Bieber by telling a rank amateur on X Factor that he had in-fact pulled off a Justin Bieber song – better than the Biebs. OUCH! 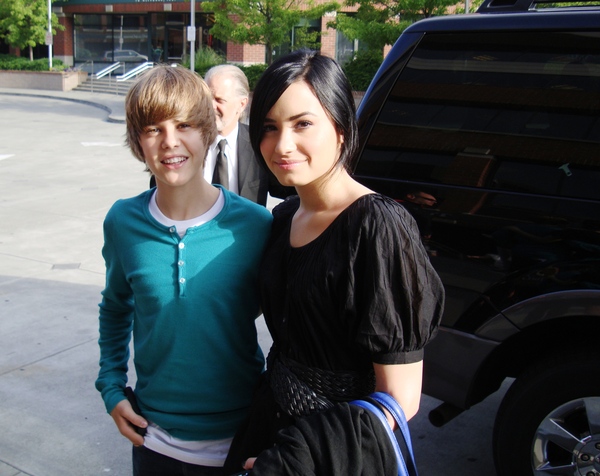 “As Long As You Love Me.” We’re told the audience loved his performance and so did the judges, but during her critique, Demi remarked, “Well finally someone can sing the song the way it was meant to be sung.”

It’s anyone’s guess as to why Lovato would have made such a cutting remark, especially on live TV.. You kind of get the feeling Biebs I’m not returning many calls these days, even those ringing from old friends.