REPORT: Nelson Mandela On Death Bed But NOT Dead Yet

“Nelson Mandela died” may be trending worldwide, however, the civil rights legend is very much alive, at this moment.

Though the Twittersphere may be exploding in postmortem, Mandela hasn’t quite bought the farm just yet. 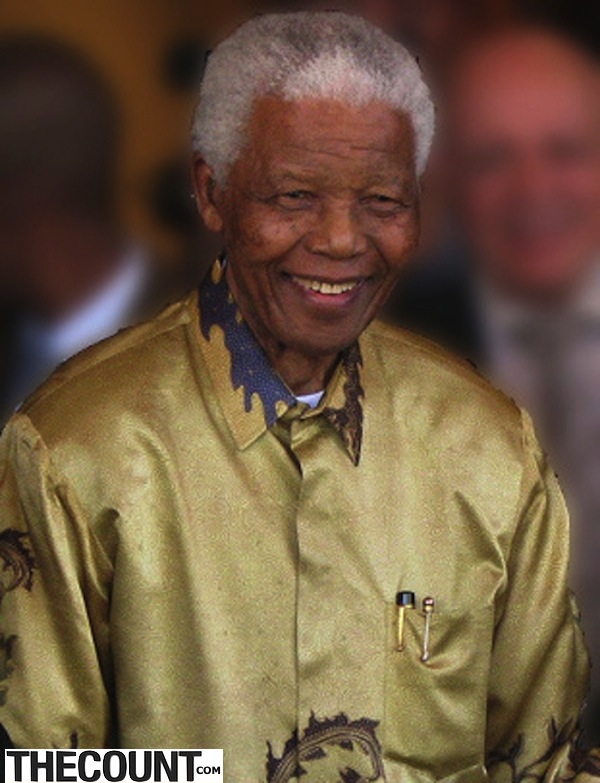 QueenAnn_fromVA
QueenAnn
Nelson Mandela has died. I pray that we learn from his story and all the good he has contributed to this world. R.I.P.

I think the first thing QueenAnn might want to learn is that Mandela is still alive, as I type. Some other twitter types were a little more hopeful, I did say a little.

johnsemley3000
John Semley
also i didn’t mean for that last tweet to suggest that nelson mandela has died. just that he appears to be currently dying.

Google News recently confirmed that reports of Mandela’s death were widely exaggerated, as in, he hasn’t died yet..

Nelson Mandela is in critical condition but still alive, contrary to many reports floating around on the Internet, according to ABC News. His condition has become more critical over the last 24 hours, however, according to the office of Jacob Zuma, the current president of South Africa.

The former president of South Africa is battling lung cancer, and his condition worsened on Sunday, according to a statement from Mandela’s office.

“The doctors are doing everything possible to get his condition to improve and are ensuring that Mandiba is well-looked after and is comfortable,” Jacob Zuma, said in the statement. “He is in good hands.”

Truth be told, Mandela has survived a lot more than near death along his winding path in life so my moneys on Mandela – to beat this one.

The following are some historic pictures of Nelson Mandela, don’t get these picture tribute confused with a in memorandum. 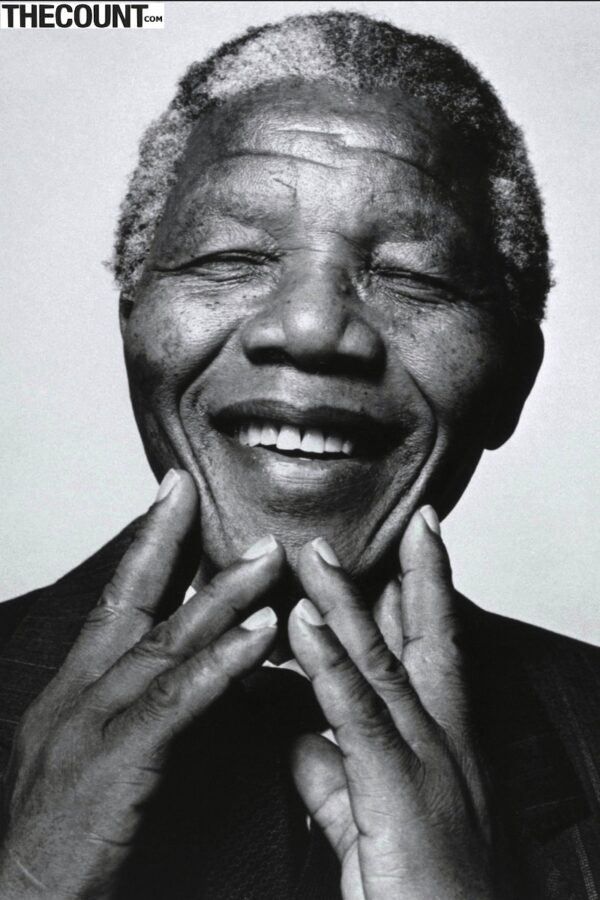 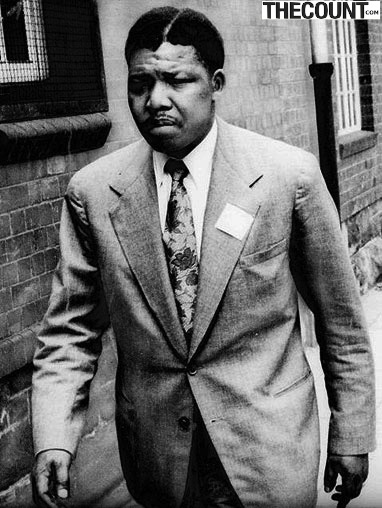 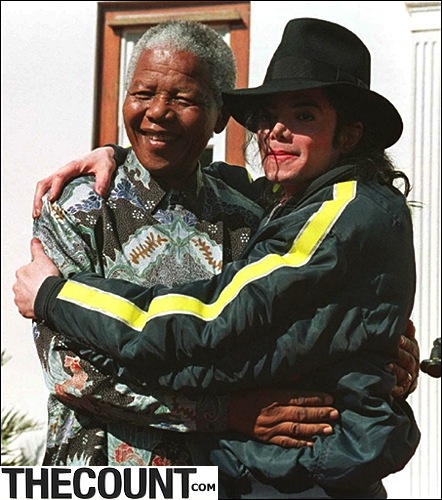 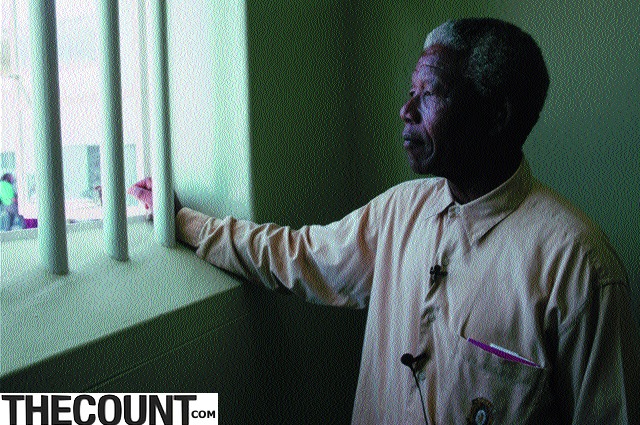 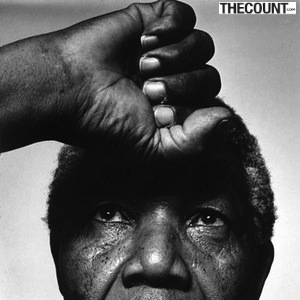