Jim Carey Puts KABASH On OWN MOVIE! As KICK ASS 2 Sets To Debut

I had an inkling Jim Carrey was getting a little weirder than usual on us recently, and now I’m convinced I’m right. Carrey is apologizing in advance for the movie being too violent. He read the script, he took the money, he performed all the violence and then he comes out at the very end of the deal against the movie?

Now get this, the Dumb and Dumber star cited the Sandyhook school massacre as a basis for his revolt. I’m surprised he didn’t throw in 911, Columbine, Colorado Theater massacre and President Kennedy and that damn grassy knoll. 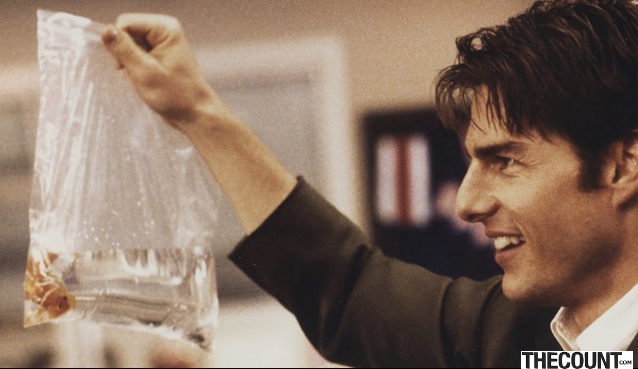 “I did Kickass a month b4 Sandy Hook and now in all good conscience I cannot support that level of violence.”

“My apologies to others involved with the film. I am not ashamed of it but recent events have caused a change in my heart.”

I’m sorry folks but this has to be the biggest bonehead move I’ve ever seen post production in my life.