Jodi Arias TAUNTS JURY AGAIN ‘I Dare You To Kill Me’

Jodi Arias is all ready speaking to the press, and what she’s saying could get her ass in even more trouble.

Arias was just convicted of first-degree murder and now she’s telling the world and maybe more specifically, the 12 men and women who convicted her – to “let me die.” 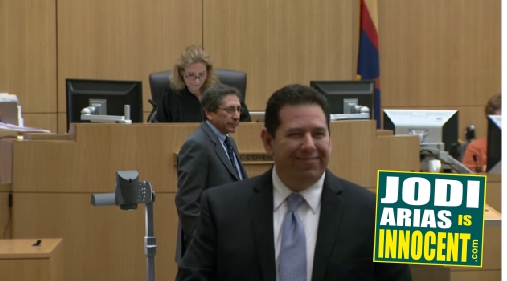 “I said years ago that I’d rather get death than life, and that still is true today, I believe death is the ultimate freedom, so I’d rather just have my freedom as soon as I can get it.”

Seems like only yesterday (and by yesterday, I mean before she was convicted,) that Jodi uttered those now infamous words on national TV ‘No jury will convict me.’ WRONG. But will she be wrong again?