The Navy SEAL from ST6 was killed Thursday night. He was the very same SEAL that put the first bullets into terror leader Osama Bin Laden. 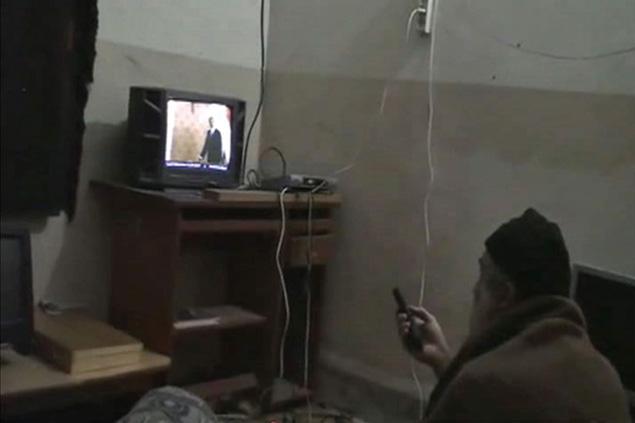 The official statement reports, a parachute training accident went wrong in Marana, Arizona, killing the SEAL in injuring another. OBL’s shooter was was pronounced dead on arrival at the University of Arizona Hospital. The second SEAL remains hospitalized in stable condition. 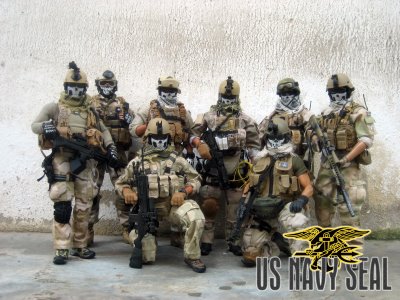 Point men for SEAL TEAM 6 carried out the raid that killed Osama Bin Laden. The SEAL that dies was curiously the same SEAL that put the bullets into OBL…