A lone gunman with three names and an “unclear motive” was captured after shooting and killing American Sniper author Chris Kyle, 38, and Chad Littlefield, 35, at the Rough Creek Lodge, west of Glen Rose, Texas. 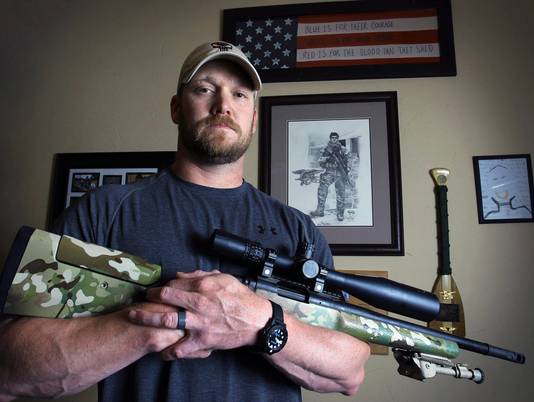 Police arrested Eddie Ray Routh, 25, of Lancaster, and he was arraigned Saturday evening on two counts of capital murder, according to Sgt. Lonny Haschel of the Texas Department of Public Safety. Routh is being held in the Erath County Jail under a $3 million bond, reports USAToday. 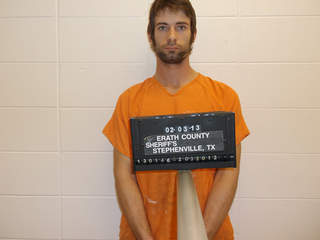 Mugshot: Texas authorities say Eddie Ray Routh has been charged with murder in the deaths of former Navy SEAL and author Chris Kyle and another man at a Texas gun range.

“During his life, he struggled to get those into the proper order,” said Jim DeFelice, 56, of Warwick, N.Y., one of the co-authors of Kyle’s best-selling book, American Sniper: The Autobiography of the Most Lethal Sniper in U.S. Military History, which details Kyle’s kills of 150-plus insurgents from 1999 to 2009. 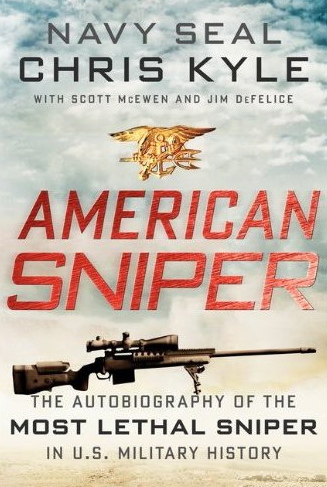 Kyle, 38, and Chad Littlefield, 35, were shot and killed at the Rough Creek Lodge, west of Glen Rose, Texas, about 50 miles southwest of Fort Worth, according to the Texas Department of Public Safety.

Police said Routh fired on Kyle and Littlefield around 3:30 p.m. Saturday, then fled in a Ford pickup. At around 8 p.m., Routh arrived at his home in Lancaster, about 17 miles southeast of Dallas. Police arrested him after a brief pursuit.