Nicki Minaj is one of those needling people. Poke you here – poke you there. First she pokes in and wreaks an entire season of American Idol then she pricks us with one of those prickly comments… When speaking about her AI performance, Minaj gave herself ALL 10s… “I have been spectacular,” Oi… 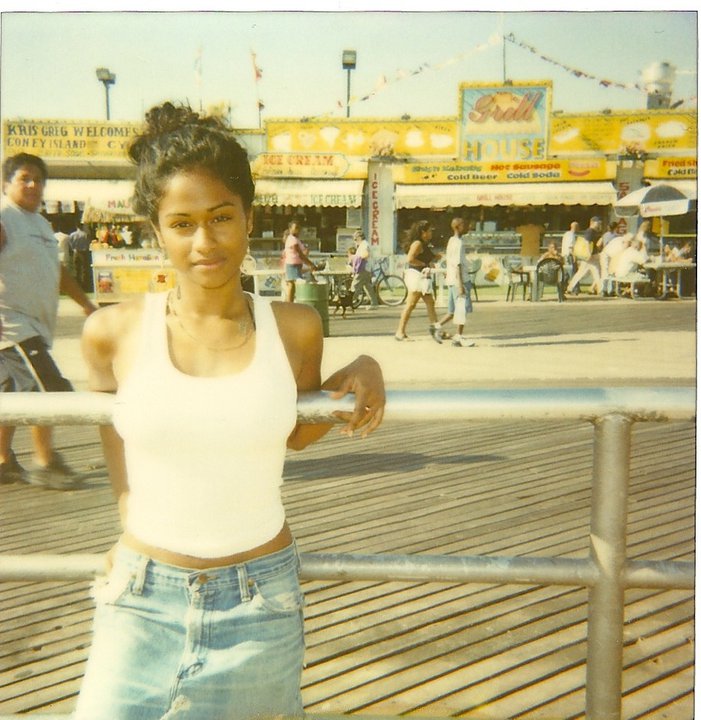 Speaking to the TV writers guild on Monday, the rapper said “I am going to toot my own horn. And then my best moment is every single moment. I’m going to toot it again.”

Fair enough Nicki, if you don’t do it, who will?

“There were moments during the audition process that I would say to the producers ‘I can’t do this anymore because everyone is going to give a good critique and I’m going to be the only one being honest — then America is going to hate me. I’m going to be seen as mean.’ “

The “Super Bass” singer and “American Idol” judge says she is known for arriving late for the show, including last week when she showed up tardy for a live taping of the top 10 “Idol” finalists… Thx Courant.