Another Celebrity Seizure! ‘I Hate College’ Rapper Collapses On Stage

Sammy Adams, the guy behind the hit songs “Driving Me Crazy” and “I Hate College” joins a lengthening list of celebrities who have experenced a recent seizure. I have need noting every time a famous person falls victim to some bad cocaine floating about tinsel town. 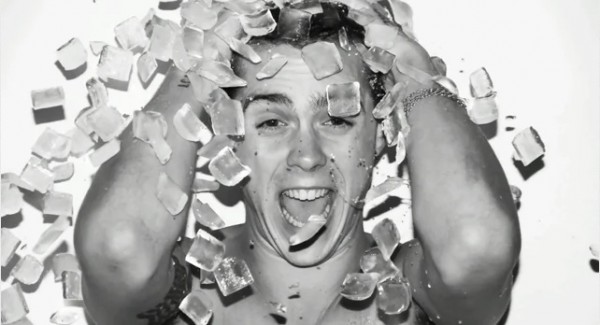 TMZ reports that last weekend during a concert in New Jersey, the rapper collapsed in a shaking mess prompting an all-out medical emergency.

Adams was performing at Six Flags Great Adventure last Saturday for a Hurricane Sandy benefit concert when he suddenly became discombobulated and fell to the ground, shaking. Stage hands rushed to his aid — and Adams was subsequently taken to an ambulance. It’s unclear exactly what happened, but soon after the incident, Adams tweeted that he was okay and just felt under the weather. We reached out to Adams for comment — so far, no word back. According to his website, Adams is scheduled to perform again next week.

I am again warning all celebrities… There is some bad coke out there that is causing you idiots to get sick! Kelly Osborne, Lil Wayne, Tracy Morgan, Demi Moore, Carnie Wilson, and many, many more – who lived to tell the tale! Some where not so lucky!