Oh dang! This has GOT TO SUCK! You get adopted by (of all people,) Vidal Sassoon and when he kicks the bucket, you get disinherited! As in ZULTCH, NADA! That’s exactly what happened to Sassoon’s adopted son, David, as he was entirely omitted from his famous father’s final will that distributed over $150 million! OUCH! 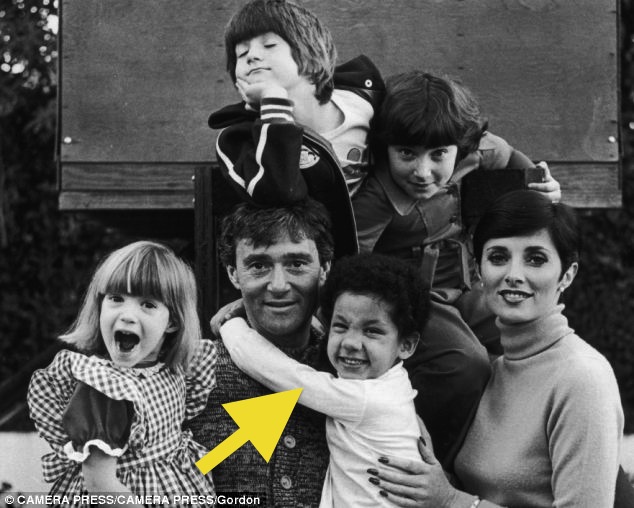 The legend of a hairstylist died last May and saved his best cut for last completely eliminating from his last will and testament, his son, David Sassoon, the American child he adopted way back in 1975 at the tender age of three! This kid, now 41, will not to receive a single penny of Sassoon’s HUGE $150 million fortune! I wonder what David did or didn’t do to deserve nothing!

“My son David Sassoon and his issue are hereby disinherited and shall take nothing under this will, and for the purposes of the will, shall be deemed to have predeceased me, leaving no surviving issue.” 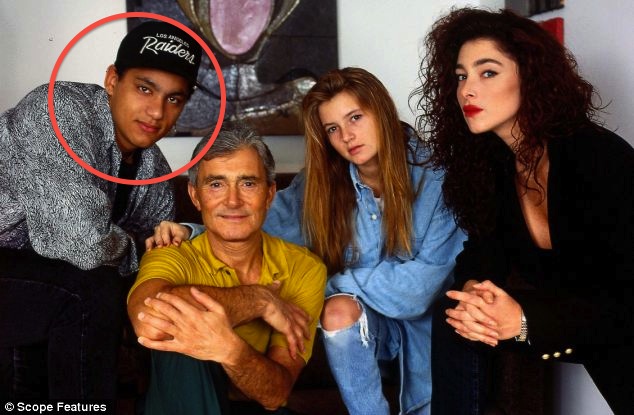 The will also states emphatically that former wives Elaine Nations, Beverly Sassoon, and Jeanette Sassoon will also “take nothing.”