Before this auction popped off, I thought the asking price of $20,000 for an engagement ring purchased by a young Napoleon seemed extremely low. After all, he bought the ring for his fiancee – Josephine! As in Josephine and Napoleon! 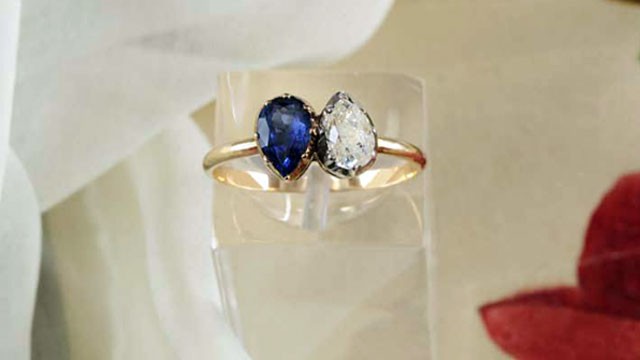 I was right on because after all was said and done, the historic band shattered expectations at the Osenat auction house in France selling for a whopping $949,000, 47 times the $20,000 asking price. Including the buyer’s 25 percent commission to Osenat, the total price for the ring was $1.17 million.

“In my wildest dreams, I did not think we would outsell the estimate by more than 47 times,” said Osenat’s Emily Villane, who led today’s auction. 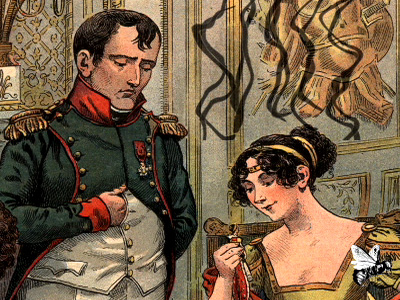 “We based the estimates in our catalog on the actual market value of the ring, minus Napoleon and Josephine provenance. It is not our job to tell bidders how much they should pay for the historical premium.”