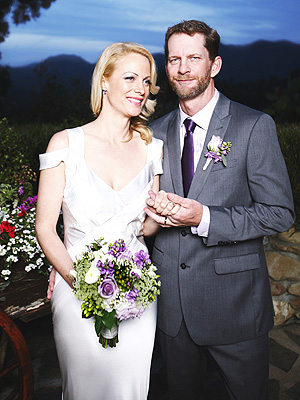 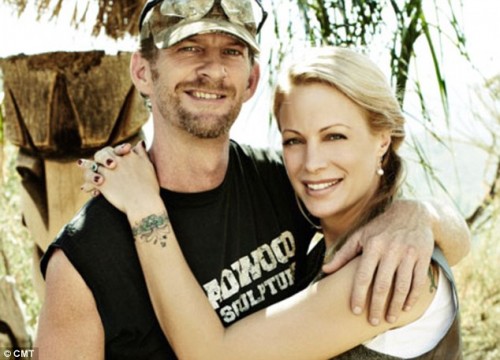 They met five years ago at a bar. Poitras said he first asked for Clint’s permission for his daughter’s hand-in-marriage. Poitras recalls Clint saying, “He cooly looked me in the eye and softly said, “You better take that up with her,” to which I replied, “So, I have your permission?” and he said “Yes.” 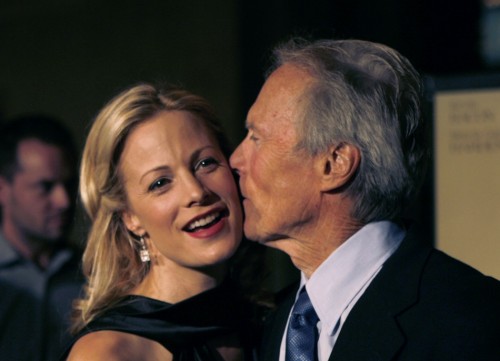 Awwww!! That’s so awesome!! Clint is sooo smooth and cool! Congrats to the newly married couple!