The following video is of Bob Beckel‘s brother, Graham Beckel,appearing on a CNN segment hosted by Don Lemon. Graham voiced his opinions on Clint Eastwood‘s recent Trump comments in Esquire.

Fasten your seatbelt securely and watch below: END_OF_DOCUMENT_TOKEN_TO_BE_REPLACED

If the 2016 presidential race has lacked one thing, it would have to be the empty chair. Actor and director, Clint Eastwood, has once again emerged, this time to share his feeling on Donald Trump.

Eastwood, a libertarian, has refused to discuss his views of either candidate, that is until conducting the following interview for Esquire magazine. Via toprightnews: In an interview with Esquire magazine, Eastwood took a blowtorch to political correctness, and the what he dubs the “pussy generation.” END_OF_DOCUMENT_TOKEN_TO_BE_REPLACED

Scott Eastwood finally has a hit movie on his hands, but his new found fortune is no thanks to his famous father, Clint Eastwood, who doesn’t even bother to call his son back after he rejects him for one of his films.

Meeting with press, over what’s being called his breakout movie roll, the lead in “The Longest Ride,” the 29-year-old actor admitted that his pops is no fan of his..

Eastwood auditioned to play Chris Kyle’s brother in “American Sniper,” but the director of that film, who happens to be his dad, never contacted him after he submitted a tape. END_OF_DOCUMENT_TOKEN_TO_BE_REPLACED

Actor, James Best, who played Sheriff Rosco P. Coltrane on “The Dukes of Hazzard” has died. He was 88.

Best passed away after a brief illness and complications from pneumonia. 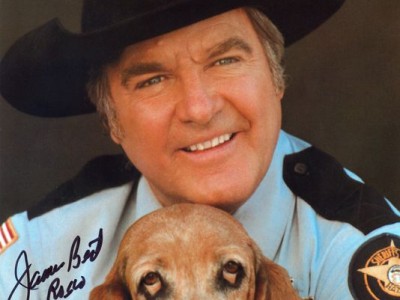 In addition to his role on “Hazzard,” Best appeared on several classic shows, including, “Gunsmoke,” “Mod Squad,” “I Spy,” “Bonanza,” “Perry Mason” and “Rawhide.” END_OF_DOCUMENT_TOKEN_TO_BE_REPLACED

Clint Eastwood walked the red carpet at the 2015 Academy Awards with his girlfriend Christina Sandera. 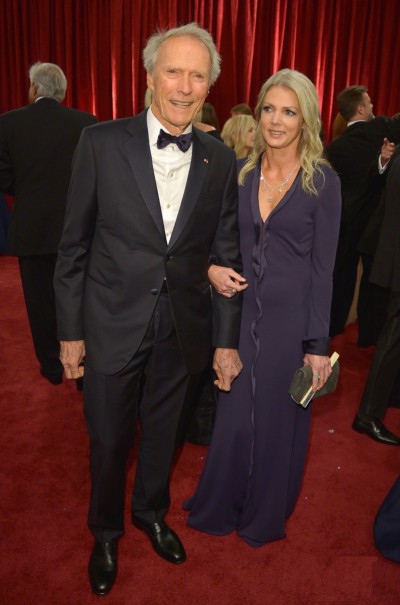 As one of the producers on the movie, Clint is eligible to take home a trophy tonight if American Sniper wins the big prize. END_OF_DOCUMENT_TOKEN_TO_BE_REPLACED

Taya Kyle, in a silent show of support for her husband, Chris Kyle, wore his dog tags and Rolex Submariner in court.

The widow was pictured at her late husband‘s murder trial, donning his Rolex and military dog tags.. 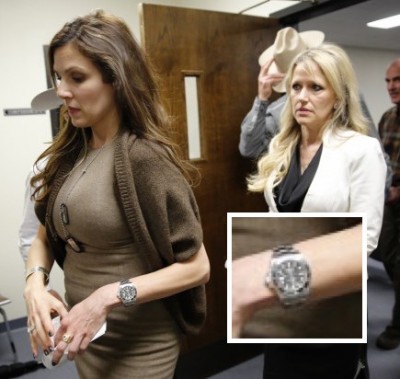 Taya, the widow of the real-life American Sniper, Navy SEAL Chris Kyle, wore the items as she attended the murder trial of former US Marine Eddie Ray Routh, 27. END_OF_DOCUMENT_TOKEN_TO_BE_REPLACED 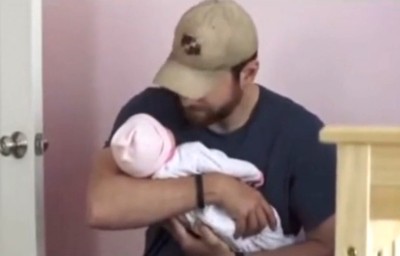 The 2015 Oscar odds have been released by Wynn casino resort in Las Vegas with “Boyhood” being the odds-on favorite to win the trophy for best picture.

Director Richard Linklater‘s marvel of a movie that took 12 years to complete, opens at 1 to 6 odds. On the other side of the sheet, “American Sniper” opened at a daunting 75 to 1 odds. 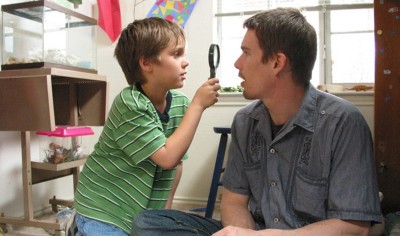 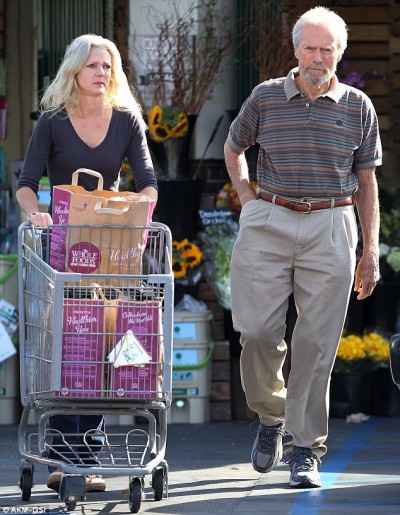 “She lives with him in his house he used to share with Dina,” the insider tells Us. “She moved in months ago.” END_OF_DOCUMENT_TOKEN_TO_BE_REPLACED 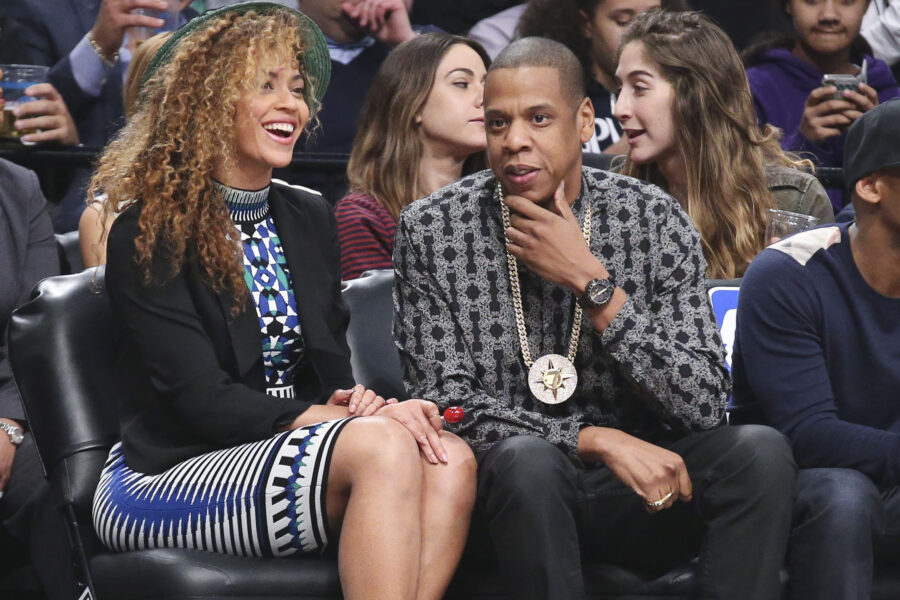