TMZ is reporting Lindsay Lohan suddenly got spooked and jumped off her flight to Los Angeles at the last minute and is now scrambling to find another way to the west coast, i.e. call friends who don’t even want to answer the phone… The luck of the Lohans! Lindsay may have made a good choice deplaning because the broken down heap of a jet really did end up having some mechanical problems! It was eventually forced to land in Las Vegas for more fuel! Minus Lindsay! 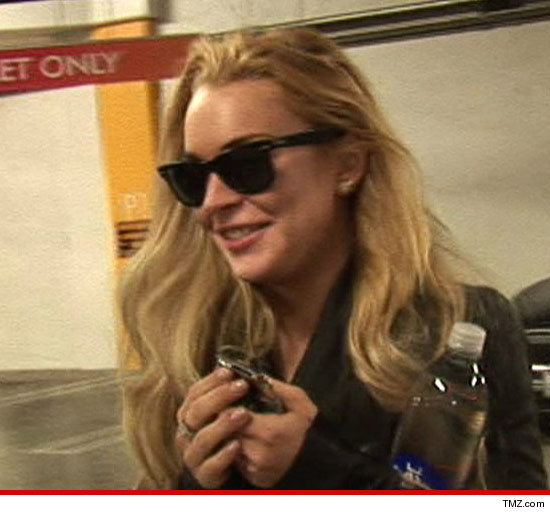 Lindsay arrived at JFK a few hours ago after deciding NOT to fly back on Saturday as previously planned. We’re told Lindsay was on board the plane when for some reason … she decided to get off. According to our sources, Lindsay was in such a hurry to get off the plane, she left her bags behind. Sources close to Lindsay tell TMZ she believed there was a problem with the plane … specifically that fuel was leaking. Lindsay is telling friends that 35 other people got off the plane as well because they too felt it was unsafe. For whatever it’s worth … according to the website for the airport, the flight was delayed an hour taking off and has since been diverted to Las Vegas. 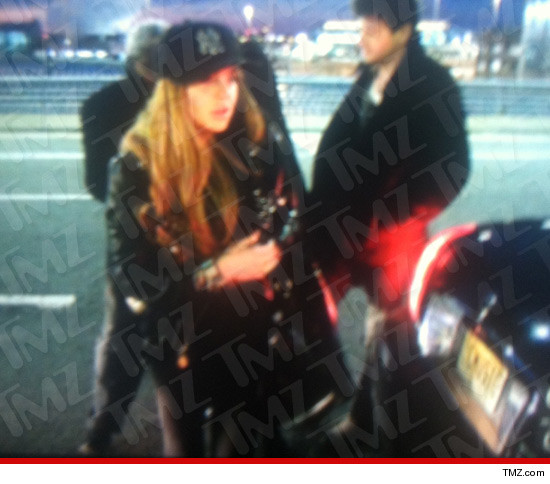 [UPDATE: The airline tells TMZ the plane is in fact stopping in Vegas for more fuel before continuing to Los Angeles.] Our sources say LiLo is now in an airport lounge … calling, texting and emailing everyone she knows … trying to get a private plane to take her to L.A. Law enforcement sources tell TMZ she MUST appear at the hearing tomorrow or the judge will issue a bench warrant. Might wanna start typing that up …