Don’t get me wrong! Kym Johnson looks amazing in her bikini on this Hawaiian beach! But, is this her normal running weight? You see that 8 pack but maybe a little extra meat on dem bones?

I looked her up in some other photos from a little while ago and she looks like she is usually a lot skinnier! Check it out Charlie Potatoes! 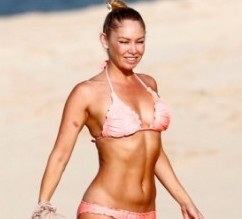 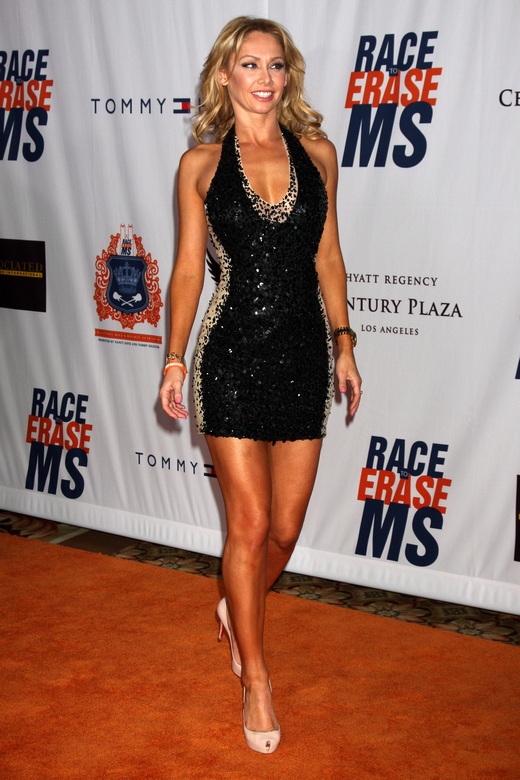 So this is her from last year and I think she looks a lot skinnier…No? 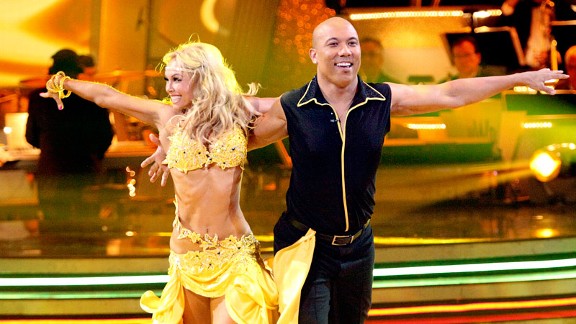 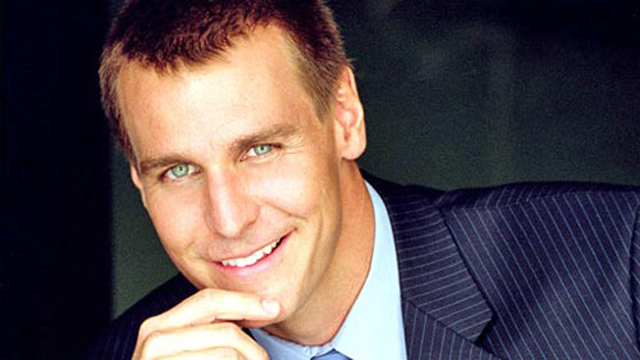 If you’re wondering who to thank for introducing Kym to the world of ballroom dancing, look no further than her immediate family. No, it wasn’t her parents. It was her brother! Apparently, he thought dancing would be a good way to meet girls, so Kym was dragged along to the lessons. Way to go, bro!

It wasn’t long before Kym was dancing competitively. In December 1998, she and then-partner Tomas Atkocevicius came second at the Australian DanceSport Championships in the Open Amateur Modern Ballroom.

However, we got our firstDWTS glimpse of Kym she was paired with Jerry Springer in Season 3. Remember how Kym and Jerry were such fan favorites during their impressive run, which ended with a 5th Place finish? She stepped things up in Season 4 when she dazzled us on her way to a second place finish with Joey Fatone. Loved it! Then in Season 9, Kym took parter Donny Osmond all the way to the Mirror Ball Trophy. She then repeated her victory in Season 12 with Hines Ward.

You could say Kym “got down under” when she appeared on Dancing with the Stars (Australia). She also appeared in several TV ads as well as a sexy modeling shoot for FHM magazine. But even though the camera loves her, you can’t keep Kym off the dance floor for long, as she also performed on the world tour of the modern ballroom stage show Burn the Floor.

Other highlights of her successful career include dancing at Elton John’s 50th birthday party and appearing in the hit movie Strictly Ballroom. But we’ll always love her for Dancing With The Stars!

Watch the “Dancing With the Stars” cast bust a move when Season 16 kicks off Monday, March 18 at 8 p.m. on ABC. The first results show airs Tuesday, March 26 at 9 p.m.