Chelsie Hightower, a “Dancing With the Stars” staple has been suddenly fired from this upcoming season! And it looks like the dancer did NOT see it coming! 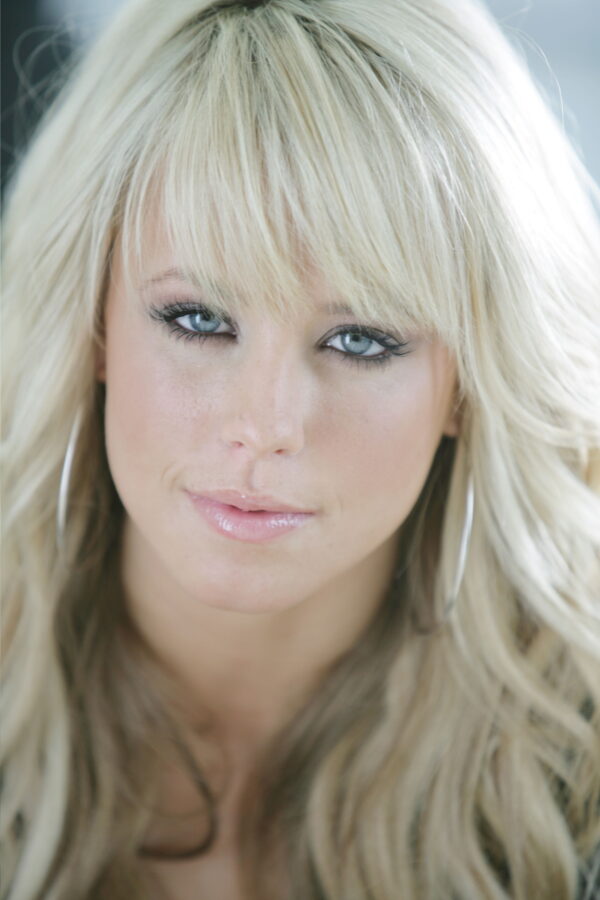 Chelsie — who’s been partnered with celebs like Michael Bolton, Romeo, and Jake Pavelka — was at LAX last night when our photog asked her about “DWTS'” upcoming season … assuming she was part of it. 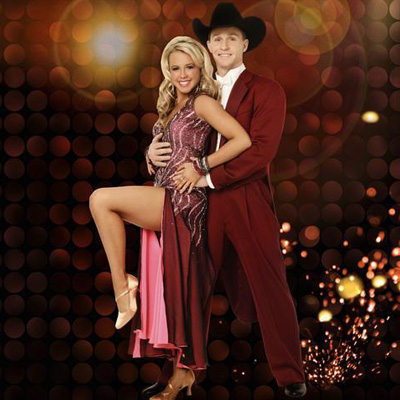 But Chelsie dropped a bombshell (accidentally) and told our photog something she wasn’t supposed to … specifically that she’s not coming back this year and it was not her choice. 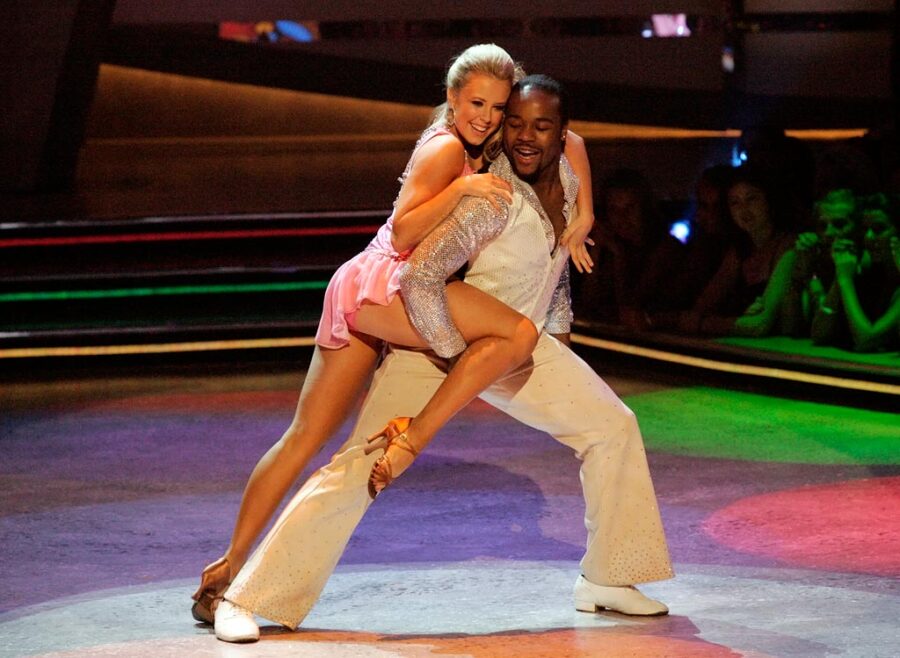 Check it out. It’s pretty awkward.