A new rule proposed by the NFL’s competition committee would make the yellow ribbon fly for a ball carrier to attempt to tackle a defender with the crown of his helmet – in open space – reports Slam Sports. 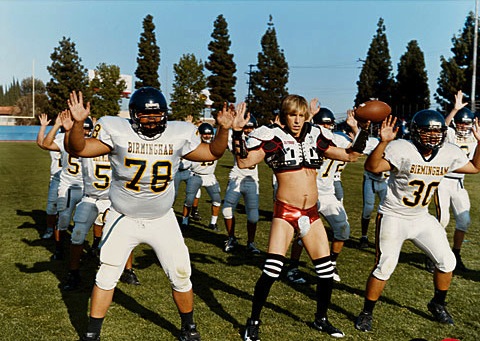 This is a first folks! The first rule in American football history limiting a runner’s contact with a defender! Call me crazy – but I think the NFL has done lost their minds…

The new rule would take effect if a player strikes another player outside of egregious acts such as punching, grabbing of the face mask and stiff-arming.

The six proposed changes is the runner-contact rule reads:

Owners vote next Wednesday in Phoenix.