This is breaking news indeed! David Bowie‘s wife of many years, model, Iman, let the cat out of the bag, accidentally admitting that her hubby will in-fact be touring on his new album! That is amazing news to Bowie lovers worldwide! So finally a concert I would actually PAY TO SEE! I hope this all pans out because I am ready to buy my ticket right now! 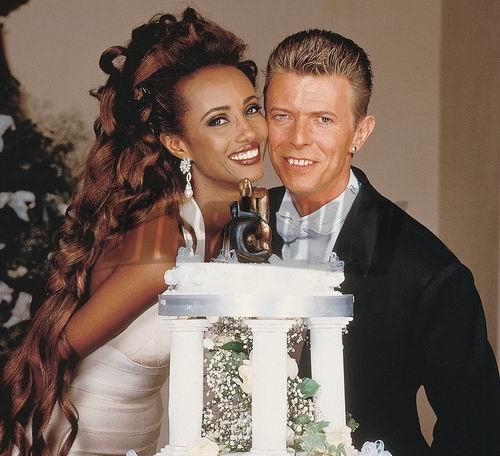 Bowie coming to a city near you as his wifey let it slip that he will tour America to support his lated album ‘The Next Day’.

Bowie and Iman have a 12-year-old daughter Alexandria, 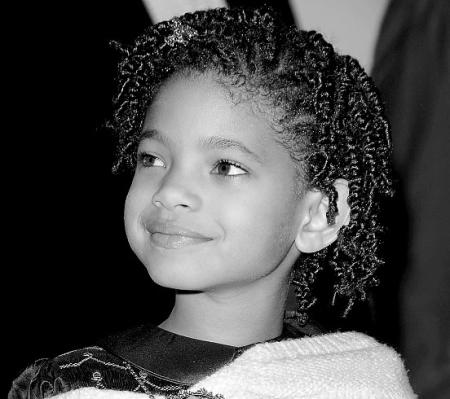 We have a 12 year old in school, so we are stuck, we can’t travel. Our schedule is around her, so I don’t know. We’ll have to go visit him, but we won’t be on tour with him because she’s in school. nme.