The Osbourne kids certainly have had their share of health problems! First Jack with his MS and now sister Kelly with Epilepsy! TMZ is reporting that Kelly’s doctors fear that the serious condition could be the troubling diagnosis for the young host. 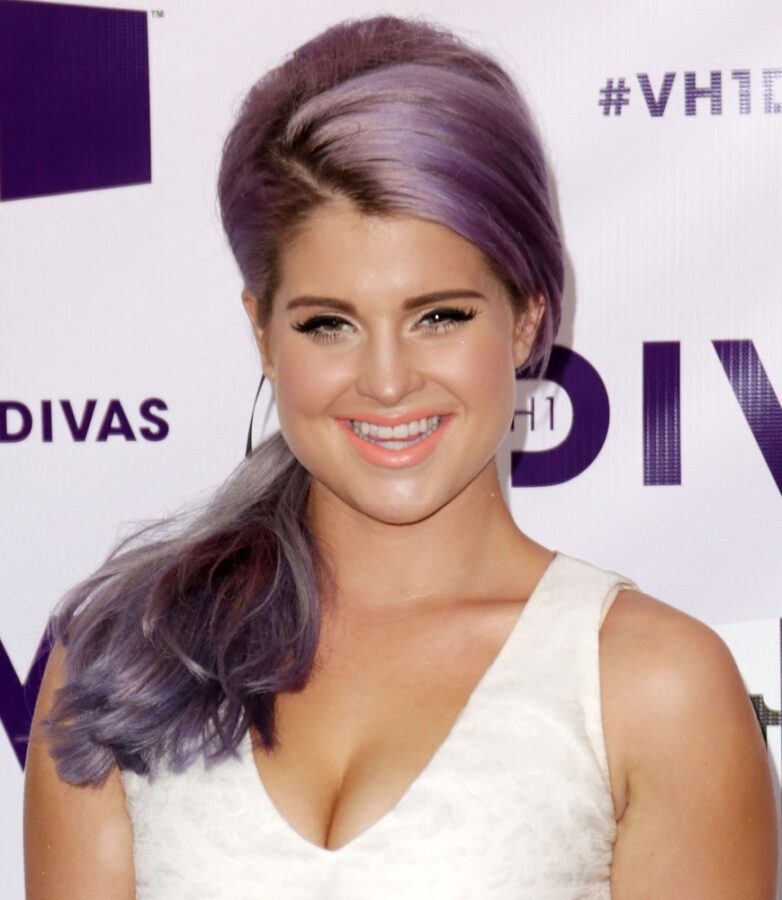 Kelly Osbourne’s seizure may have been much more serious than first suspected, because doctors say she could be suffering from epilepsy. Kelly has been hospitalized since suffering a seizure Thursday on the set of “Fashion Police.” Sources connected with Kelly tell TMZ … the seizure was far more serious than first suspected. Doctors are running tests and we’re told she’ll be in the hospital for at least a few more days. We’re told doctors say there’s a real possibility that Kelly is an epileptic, but it’s possible it was an isolated incident. If it’s the latter, docs need to figure out what happened and how they can prevent another episode. In the meantime, Kelly is on anti-seizure meds.

We hope you get a second opinion Kelly! Get well soon girl!