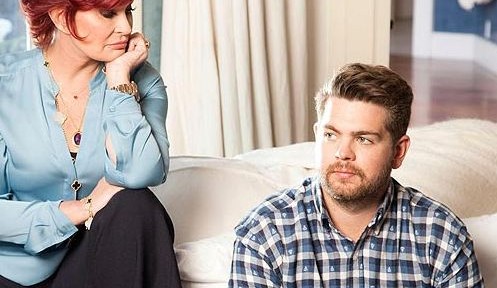 Mummy’s not gonna have any of that! Sharon Osbourne says that she is going to leave NBC/America’s Got Talent because of discrimination against her beloved son. 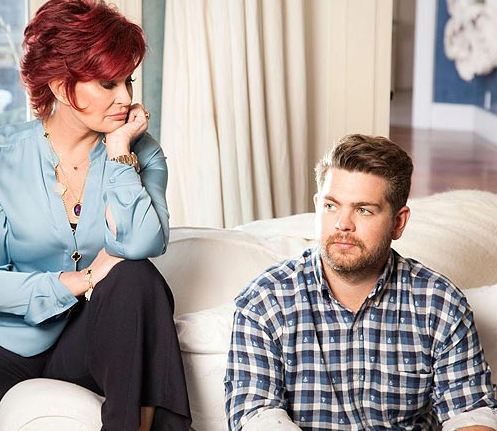 Osbourne says she is quitting AGT since her son Jack was fired from upcoming show “Stars Earn Stripes,” all because of Jack’s MS (Multiple sclerosis) diagnosis!

Two days before Jack was supposed to start working on the show, NBC said in an email to Jack and Sharon, that they were dropping Jack from the cast, which happened to also be right after it was publicly announced that he has MS. 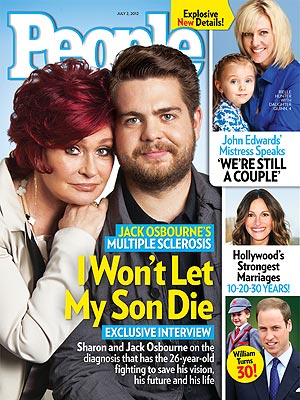 Last month at a news conference, David Hurwitz, the show’s producer, said that NBC was only “in talks” with Jack to be on the show, and he had never officially been hired. Then, just after they nixed Jack from the roster in June, Fox News reports that Hurwitz told the Post that the agreement with Jack fell through because “the rigors of the show were too intense for him.” Fox says that even though NBC had second thoughts about hiring a soon-to-be ‘weak’ Osbourne, Jack even offered to purchase his own insurance policy for the show, but the network declined. 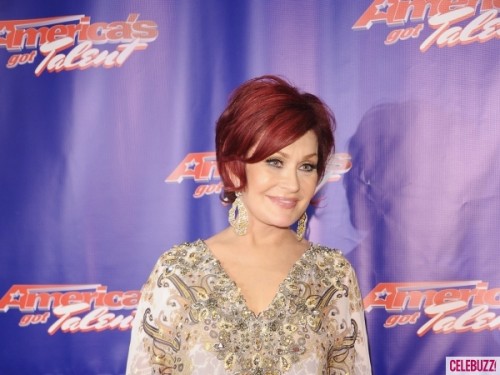 Sharon says it’s bollocks that her son was removed from the show last minute, and she assumed that since her contract for America’s Got Talent was given to her to sign just seconds before the cameras were rolling, that Jack would casually do the same. Sharon explains, “I was working without a signed contract right up until the live shows started,” Sharon says. “Everything is done at the last minute.” She went on to say that she assumed since she is in good standing with the network, and that she began working on the AGT pre-press all in ‘good faith’ before she signed her contract, Sharon assumed that Jack would undergo signing a last minute contract as well.

The sad Mother told the Post, “It’s time to move on [from AGT]. I just can’t be fake. … They can’t make me do something I don’t want to do.” She lastly stated, “He didn’t want the money. He wanted his gig. It gave him something to look forward to when he was diagnosed. 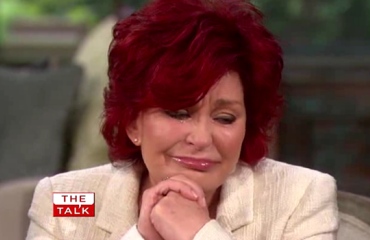 It is said that Sharon’s contract states she will not be able to work on any other network for five years.

Is it wrong for NBC execs to drop Jack for having MS? What do you think? Thoughts below!