A federal judge sentenced gospel music producer, Michael Winans Jr., after they say he defrauded his practitioners out of millions of dollars. The law waived a heavy hand giving this poor sap nearly 14 years behind bars. 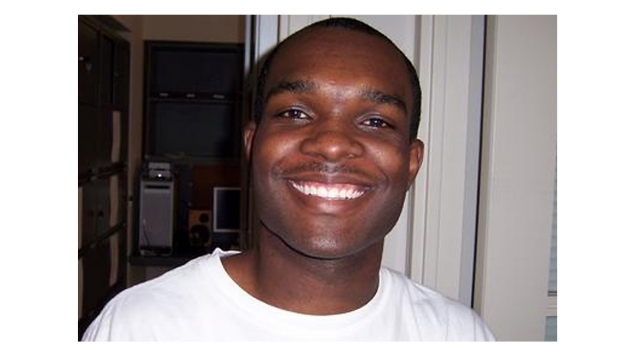 Winans Jr. is said to have bilked folks out of over $8 million in a elaborate investment scheme.

Winans, 30, a member of the famous Winans family of gospel music performers, was convicted on wire fraud charges and sentenced Wednesday to 13 years, nine months in prison and ordered to pay $4.8 million in restitution to his victims. Ouch.