The eight-time Grammy winning artist, Toni Braxton, has officially announced that she is retiring from making music. To be honest, I had no idea she won so many Grammys. But good for her. For me, I will always remember her two songs, “Un-Break My Heart” and “Breathe Again”. 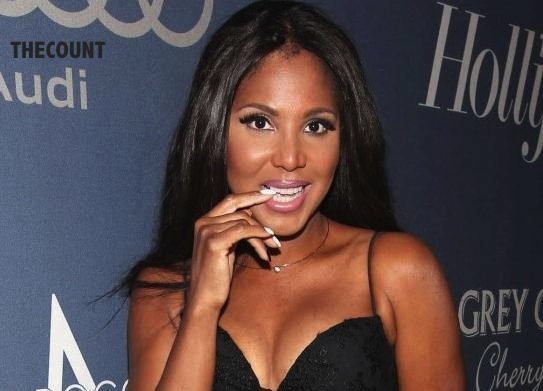 She’s been in the game for twenty years and at the age of 45 her reason for retiring is, “my heart isn’t in it anymore.” But she says she will still tour and you can check her and her family out on their reality television show, Braxton Family Values, which airs March 14, 2013. She also wants to stretch and take more challenging acting roles. “I would like to play a lesbian.” Well hot-dog the cat is out of the bag! She put it out in the universe, we shall see if this comes to fruition.