GRAMMY NERVES: Will Killer On Hunt Give New Meaning To Red Carpet?

After naming many celebrities and marking them for death in his Facebook manifesto, Christopher Jordan Dorner, has changed the entire security play for tonight’s Grammys Awards Show, in a never-before-seen L.A.P.D. take-over command… 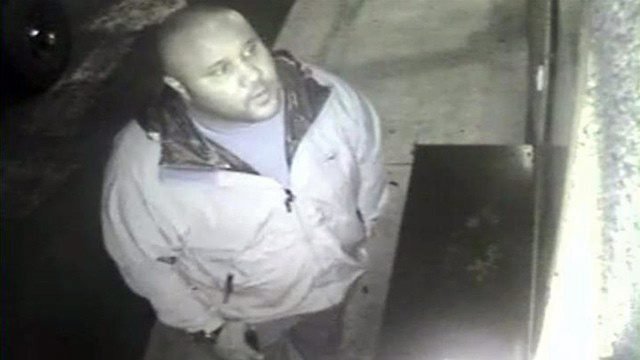 Event officials confirmed that organizers are coordinating with the LAPD to ensure the security of the venue and safety of the celebrity attendees as well as the officers who staff the event.

Many LAPD officers typically work security at the event, which is held at Staples Center. Police officials, while declining to discuss the specifics of their presence at the Grammys, say they will provide security for the event as planned despite the potential threat to officers.

“We have a very significant presence at the Grammys each year and will play an important role in event security this year,” said Lt. Andy Neiman, an LAPD spokesman.

Neiman would not comment on whether the number of officers at the event will be increased. Both uniformed and plain-clothes officers are typically involved in securing the massive music event.

Police say Dorner has killed three people and injured two others in a campaign to take revenge on those he blamed for his dismissal from the LAPD four years ago.

Police accuse him of killing the daughter of a retired LAPD captain and her fiance, who were found shot to death Sunday in a car in Irvine. While on the run, police said, Dorner shot three police officers, one fatally, in Riverside County.

“Obviously we are well aware of what’s going on and that Dorner is out there,” Neiman said. “We are going to do whatever is necessary, both at the Grammys and across the city, to keep our officers safe.”