‘She’ll Be Back’ Arnold Schwarzenegger Publicly Vies To Rekindle Relationship

I guess on Schwarzenegger finally came to the conclusion that no one else will date him, so like any self-respecting man he’s on a misson to get his ex back. 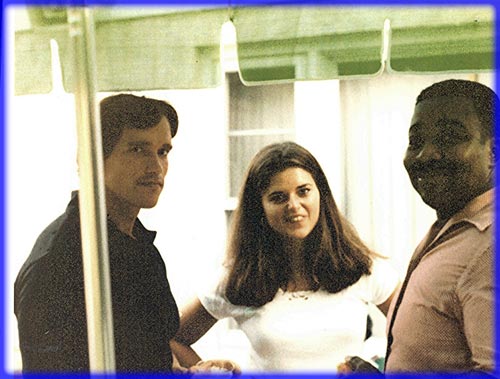 Talking to a German newspaper Arnold said this of his ex-wife, “We’re not in any war, I still have hope for reconciliation! I still love her [after 25 years of marriage].”

I don’t understand some women, they want to stay with a guy until he matures, and THEN they dump him! Why is that? The days of the sewing his wild oats are over so give him Arnold second chance!

And as far-fetched as that may sound, he’s already been somewhat forgiven by his children. His son Patrick reportedly wanted nothing to do with him after news of Arnold’s love child with maid Mildred Baena came to light, and even changed his Twitter name to “Patrick Shriver.” NYP