To say that the legal system in Indonesia is extremely harsh on drug offenses is a huge understatement. An Indonesian court just sentenced a British grandma to death by firing squad for smuggling coke worth an estimated $2.5 million. The woman was visiting the resort island of Bali resort when the white stuff was discovered in her suitcase. The hardline judge did not grant the prosecution’s suggestion of a 15-year sentence… 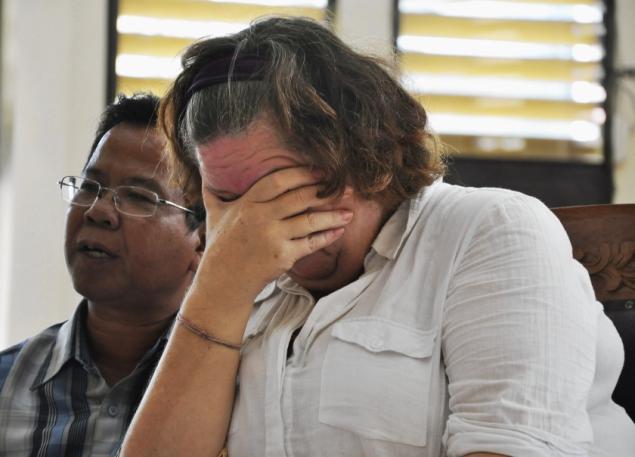 Linsday Sandiford, a 56-year-old British grandmother, has been sentenced to death by firing squad in Indonesia for drug trafficking. YOUTUBE VIDEO.