Millionaire Meredith Vieira Caught Live On TV Cussing Herself Out

I recognize Meredith Vieira from “Who wants to be a millionaire” but apparently she’s also on some other little show called Today with some other woman I’ve never heard of by the name of Kathy Lee Gifford. 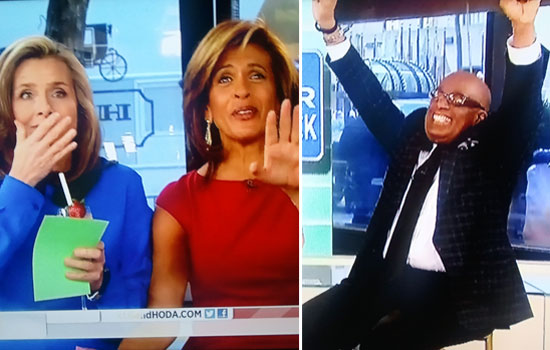 Meredith got caught cussing herself out after she dropped one of her information cards for an upcoming segment.

The hot headed host could be heard shouting, “Oh, s—t!” in a tenor that would have made Christian Bale proud. 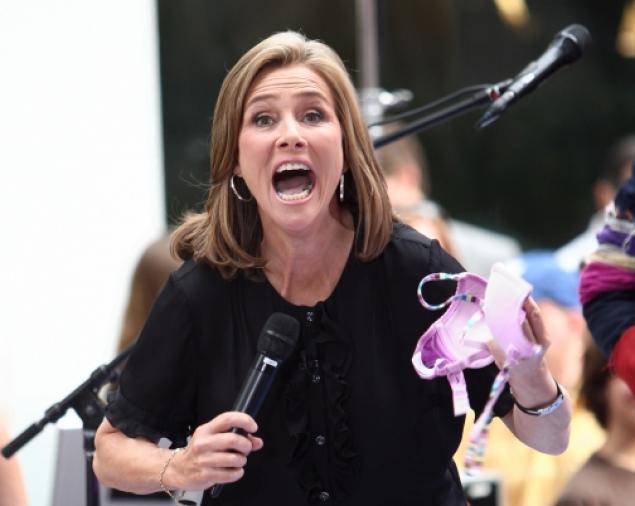 After she realized she was live on TV she immediately covered her mouth letting out gasp.

“Oh my gosh, I’m so sorry. I’m so sorry,” producers threw in a bleep after the fact as an attempt at humor.