We’re told Romo then got into it with a TSA agent — becoming “angry and aggressive.”  Cops then swooped in and cuffed him. 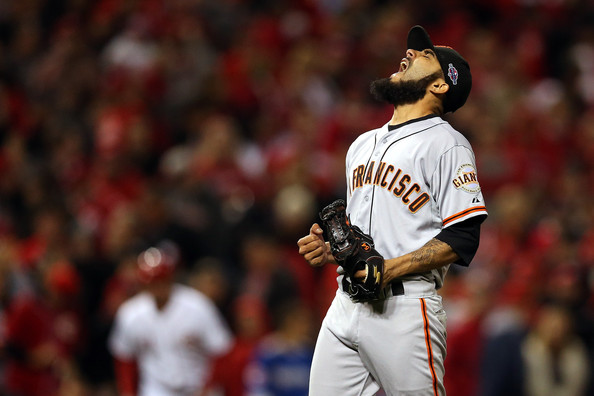 I have reported on no less than a half a dozen of serious offenses committed by sports players within the last couple of months!

Law enforcement sources tell us, the San Francisco Giants pitcher was detained by cops because he couldn’t provide the proper ID to clear security.

Romo was taken to the police station at the airport , where he was cited for violating airport rules and then released. Romo was not allowed to fly following the incident, and was subsequently escorted off airport grounds.

According to law enforcement sources, Romo appeared to be under the influence.

Is it just my imagination or are sports stars simply losing their minds? It doesn’t seem to matter NBA, MLB, NFL — all of these guys going crazy!

Maybe these guys need an independent commission to go in there and investigate why these guys are losing it. Maybe it has something to do with performance enhancing drugs or maybe it’s just a case of taking a lot of hard knocks.