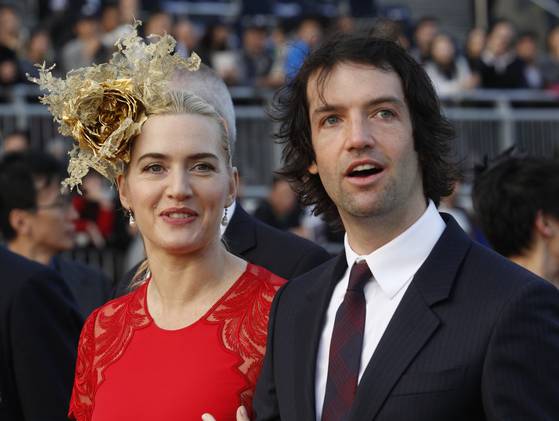 “Kate Winslet married Ned Rock’nRoll in NY earlier this month in a private ceremony attended by her two children and a very few friends and family,” the couple’s rep said. “The couple had been engaged since the summer.”

Leonardo “Jack” DiCaprio,  gave Kate away during the ceremony.

This is Winslet’s third marriage, she was formerly wedded to Jim Threapleton, and director Sam Mendes. She has two kids from those deals…