Ashton Kutcher is a guy who really has his priorities straight! Number one, file for divorce, number 2, take your new girlfriend to meet your folks for the holidays! Perfect.

Just a few days after filing a heartless salvo of a divorce document and levying on his ex, Demi Moore, Kutcher took his new bitch to Iowa for some frozen yogurt in already ball freezing weather! 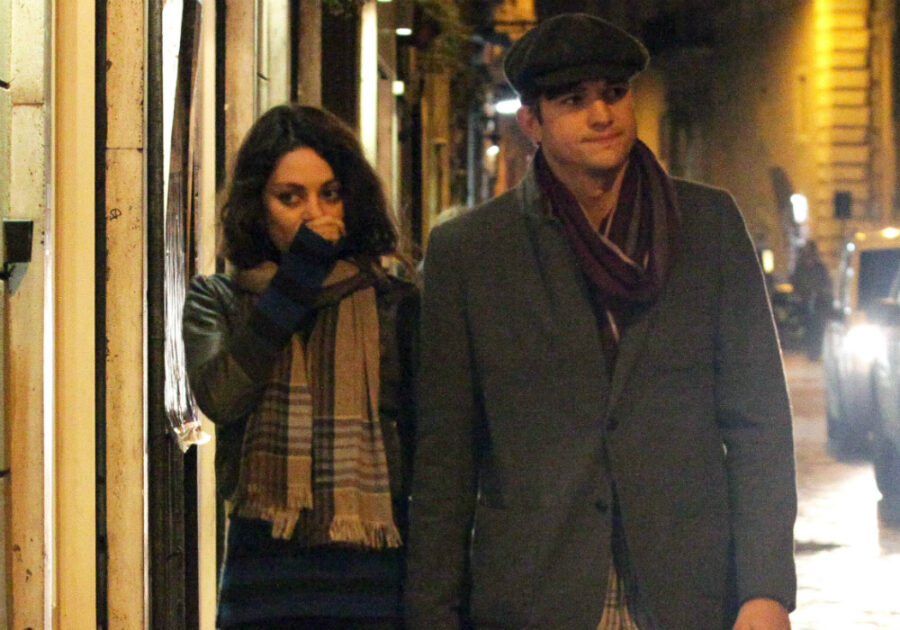 People magazine reports that the couple was spotted in Kutcher’s hometown of Cedar Rapids, Iowa, where they dined at a frozen yogurt shop on Saturday night. We’re sure you’ll be interested to learn that Kutcher, 34, indulged in peach fro-yo, while Kunis, 29, opted for orange sorbet. 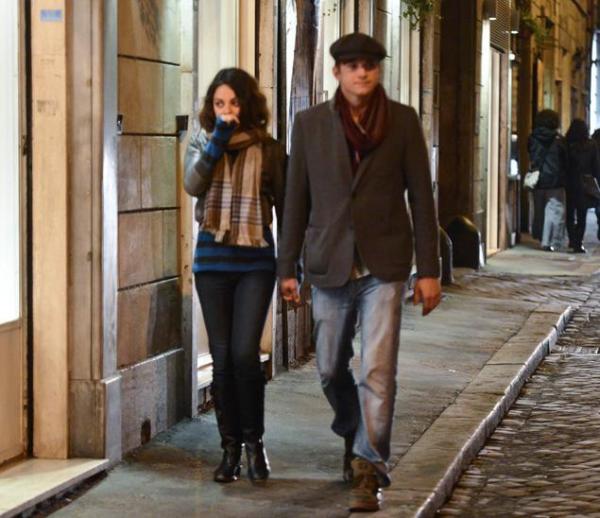