Before Kansas City Chief’s player Jovan Belcher shot his girlfriend dead she told him he was not the father of their baby daughter.

Belecher’s mom, Cheryl Shepherd, from Long Island, said her son argued with his girlfriend over the paternity of their three-month-old daughter — right before the murder suicide — she witnessed at her son’s home in Missouri. 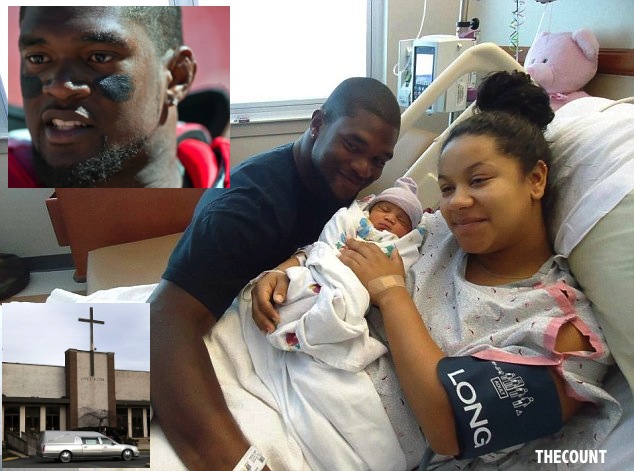 Belcher kissed her dying body and their baby daughter goodbye before he left to kill himself in front of KC coaching staff.

New York Post reports a source saying, “The mother believed that there was an issue over whether [Belcher] was the father. She said he believed he wasn’t necessarily the father of the child,” something that KC cops confirmed, “She told police there was a question about the paternity.”