Two Mexican cops have been arrested and charged with tampering with the accident scene of Jenni Rivera’s plane crash!

This will bode well for many people thinking “conspiracy” when it comes to whether or not Jenni really died in that plane crash. 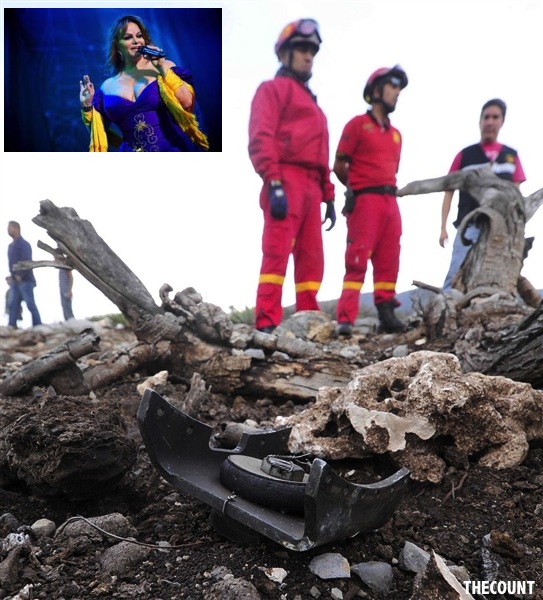 Instead of taking anything from the crash scene, did these cops actually plant something?

Though the officers are being charged with stealing items from the crash scene, some are convinced it is just another example of crooked cops in what could be a Rivera coverup.

Jenni Rivera’s mom has spoken out publicly as to her doubts on the official accounts of the incident, saying she believes Jenny is alive and was most likely kidnapped. She also indicated she believed there was a coverup — and now folks we officially have a coverup.