I screwed up royally … (but) 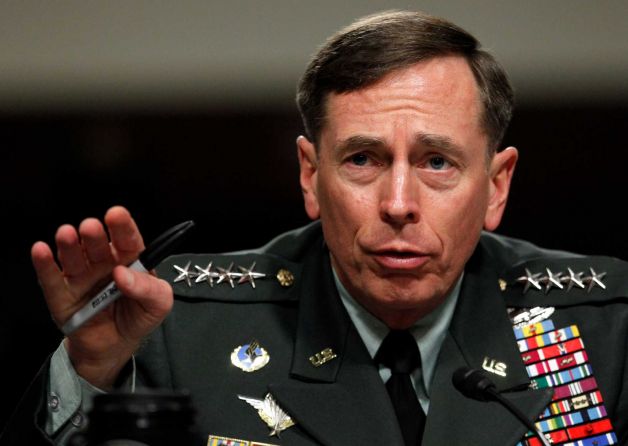