Just like she came clean on Jesse James, Kat Von Diarrea mouth has again come clean, confirming her breakup with Deadmau5, over and over again on Twitter… 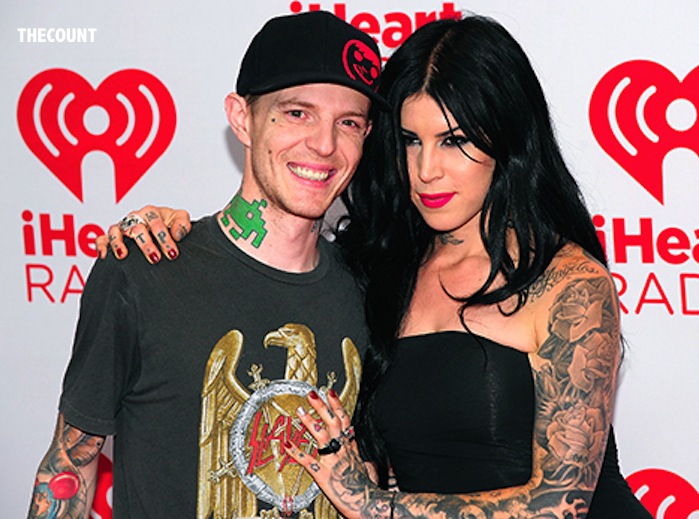 “Man.. Can’t say I didn’t give it my best,” was the first Twitter slavo.

Then another “Man, I sure was wrong. But at least he made it a no-brainer to break that off. #lessonlearned.”

Just in case you missed that, she again Tweeted, “Clarification: Deadmau5 and I are no longer together.”

Okay so you guys broke up? Wait, never mind, I get it, you suck.