With any natural disaster you get opportunists… At least 9 already arrested in the Sandy aftermath.

NEW YORK (CBSNewYork/AP) — Nine people have been arrested for allegedly stealing from businesses near the Rockaways in Queens during and after Superstorm Sandy. 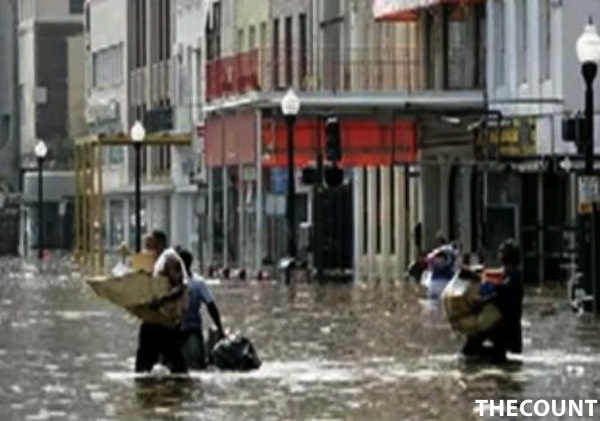 Three people were arrested at a gas station, three at a Radio Shack, and two at a clothing store.

The Rockaway Peninsula was severely damaged by flooding and violent winds during the storm. Surges left Rockaway Beach inundated, and an out-of-control six-alarm fire destroyed more than 80 homes in the Breezy Point section of the peninsula Monday night. 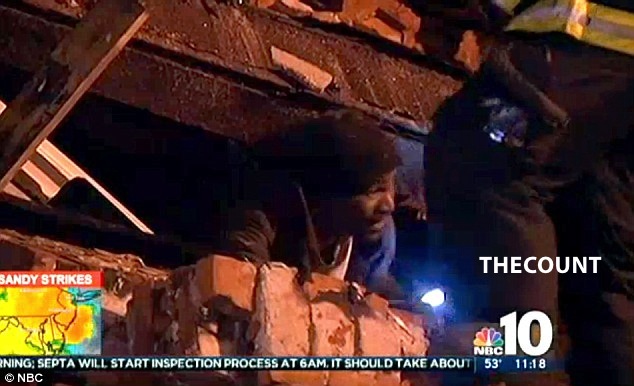 The area was in the Evacuation Zone A delineated by Mayor Michael Bloomberg over the weekend. But many residents did not evacuate.

The theft incidents happened between Monday and Tuesday.