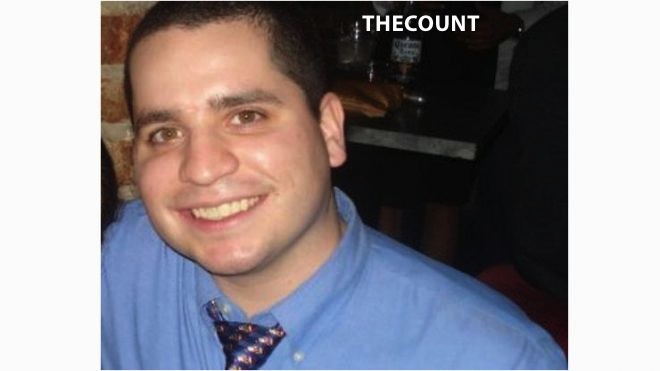 Sworn to protect and serve, on a plate! NYPD cop, Gilberto Valle planed to kidnap women so that they could be raped, tortured, killed, cooked and cannibalized, said the Manhattan U.S. Attorney.

“Gilberto Valle’s alleged plans to kidnap women so that they could be raped, tortured, killed, cooked, and cannibalized shocks the conscience.” 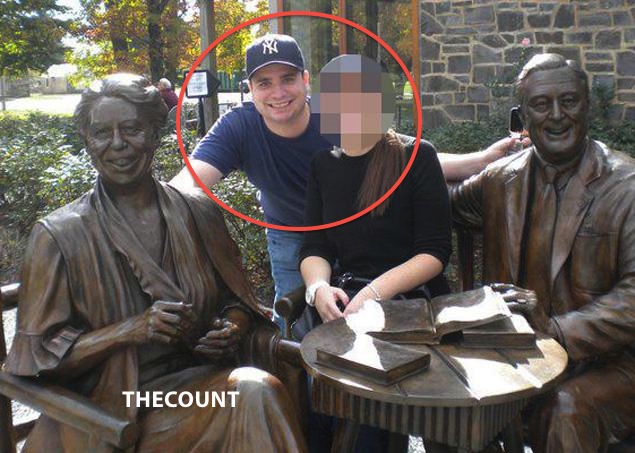 “Gilberto Valle’s alleged plans to kidnap women so that they could be raped, tortured, killed, cooked and cannibalized shocks the conscience,” Manhattan U.S. Attorney Preet Bharara said in a prepared statement. “This case is all the more disturbing when you consider Valle’s position as a New York City police officer and his sworn duty to serve and protect.”

According to the criminal complaint, the FBI discovered that Valle was discussing the plot through email and instant messaging. The complaint includes stomach-turning details about Valle’s alleged plans to victimize and kill numerous women. Investigators discovered that he allegedly created a personal registry on his computer of more than 100 women, complete with photographs and personal information, including addresses and physical descriptions. 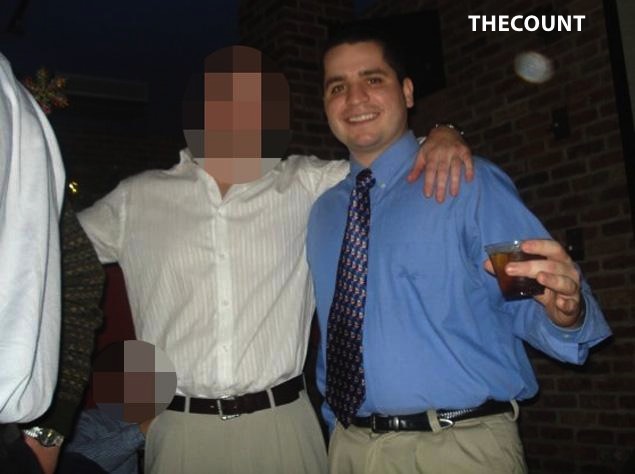 “The allegations in the complaint really need no description from us,” said FBI Acting Assistant Director-in-Charge Mary Galligan. “They speak for themselves. It would be an understatement merely to say Valle’s own words and actions were shocking.”

The criminal complaint details some of the conversations that took place between Valle and various co-conspirators.
In a conversation from July 9 of this year, Valle is asked by an unknown co-conspirator, “How big is your oven?”
Valle allegedly responded: “Big enough to fit one of these girl[s] if I folded their legs…the abduction will have to be flawless…I know all of them.

“I can just show up at [one prospective victim’s] home unannounced, it will not alert her, and I can knock her out, wait until dark and kidnap her right out of her home,” he also said before boasting that he could make his own chloroform.” 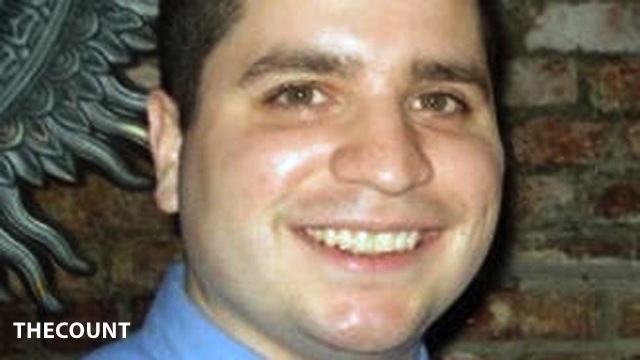 Later, Valle mentioned how he would cook his victim.

“I was thinking of tying her body onto some kind of apparatus…cook her over a low heat, keep her alive as long as possible,” he allegedly wrote.

The complaint also alleges that he met one of his potential victims for lunch. Data from Valle’s cell phone revealed that he made contact with the victim while he was on her block in Manhattan, according to authorities.

In what appears to be his profile on the online dating site OKCupid, Valle describes himself as a “ very calm individual” with “an endless supply of hilarious short stories from work that can’t be made up.” Valle lists his favorite book as “Green Eggs and Ham,” and says he enjoys Italian, Mexican, Chinese and Japanese food, adding, “I’ll try anything and am not picky at all.”

Valle, who last visited the site Sept. 16, wrote that he is “looking for a partner in crime who I look forward to seeing again seconds after I kiss her good-bye.” His activity on the site coincides with the time in which he was allegedly conspiring to kidnap and kill women.

Valle was charged with one count of conspiracy to commit kidnapping and accessing a computer without authorization and could face up to life in prison.

Officials for the NYPD did not immediately respond to a request for comment.