Florida Man Soils Himself After SNAKE Pops Out Of Car Dashboard 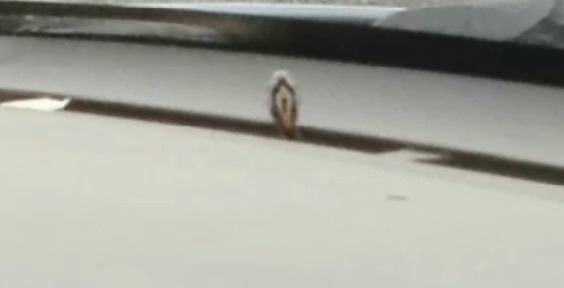 A man driving along Tennessee’s I-40 got a scary surprise Tuesday when a snake popped its head out of his air conditioner vent. 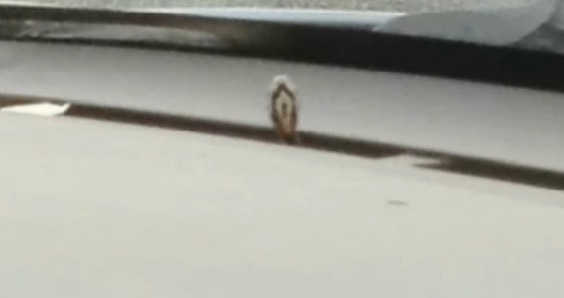 Driver Jim Tipton immediately pulled over to the side of the road to call for assistance.

Animal control located the snake inside his dashboard, but could not remove it.

The officer on the scene said he has seen this before, but not while working as a state trooper.

“Six years on the highway patrol, this is the first one. But as a sheriff’s deputy, I dealt with this quite a bit, but yes this is the first snake call in a vehicle I’ve answered as a trooper,” said THP Trooper John Carr.

Because the snake could not be removed on the scene, Tipton asked for his car to be towed away to a safer location where they could take the dashboard apart and remove the snake.

The tiny corn snake was later found dead inside the car.