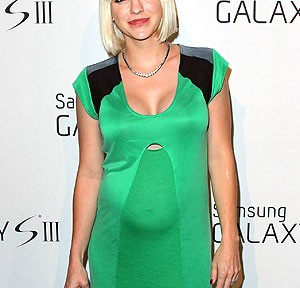 Anna Faris welcomes her first child more than a month earlier than expected. The little guy, named Jack, is currently hold up in a NICU. 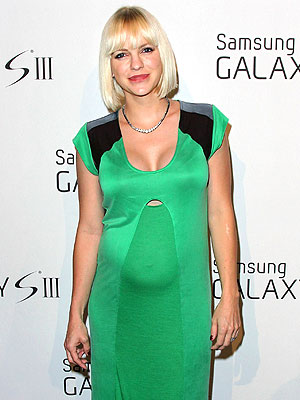 The Faris camp released this defusing statement, “Anna Faris and Chris Pratt are happy to announce the birth of their beautiful baby boy Jack, he arrived earlier than expected and will be spending some time in the NICU. The happy parents thank you for your warm wishes and ask that you honor their privacy during this time.”

At this point, we all pray full well knowing it is a – Touch and go, time will tell situation.