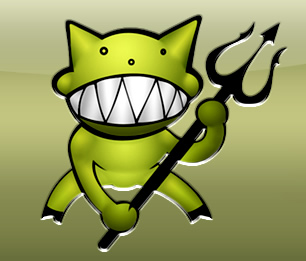 The country’s Ministry of Internal Affairs raided the data center hosting the website’s servers and the rest is history.

In case you do not already know, torrents allow users to download stuff by downloading it in small bits off of tons of others’ computers — simultaneously.

Megaupload also was shut down while several other European ISPs are being ordered to block access to websites like The Pirate Bay.

Demonoid was on a US government list highlighting services that “merit further investigation for possible intellectual property rights infringements”.

Demonoid ranked 600 among the top websites in global traffic.