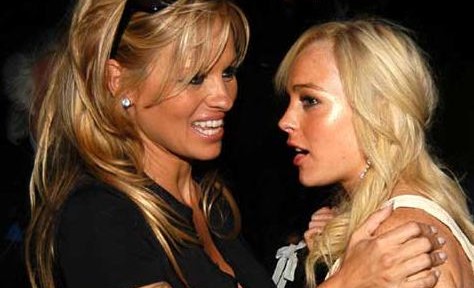 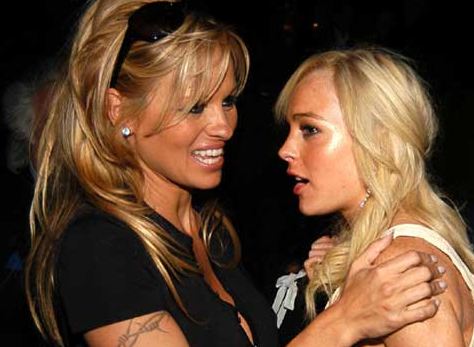 Curious minds have began to wonder over this rumor, but wonder no more- I have the answers for you right here!

Anderson, 45, says she only has room for one man other than her two teen sons- her Dancing With The Stars dance partner.

Anderson said out loud in a an interview with People Magazine, that she is vowing to stay away from the opposite sex for quite a few months saying, “I’ve sworn off men until November (when DWTS ends). I just need to rehearse a lot more [this time] and try to stay out of trouble because I am a self-sabotager.” 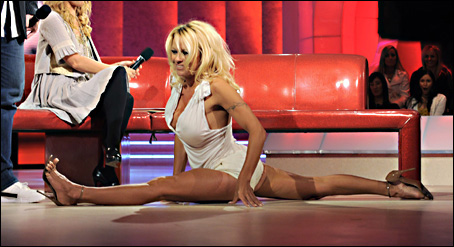 Anderson says that aside from men being a recurring distraction with her work, she has another good plan in how to do better on this upcoming season of DWTS. Anderson plans on working over social media to get more votes this time around saying, “Last time I didn’t ask a lot of people to vote for me,” and now her plan is to have her “technically savvy” sons Brandon Lee, 16, and Dylan Jagger Lee, 14, help her successfully work the social media aspect to get plenty of votes.