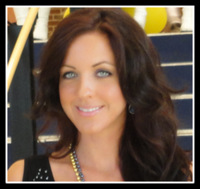 Three miles below the surface of the North Atlantic, a sunken British cargo ship was just discovered off the coast of Ireland.

The ship, named “SS Gairsoppa,” sunk back in 1941, and happened to be carrying some precious cargo that only treasure hunters dream about!

Tampa Florida group “Odyssey Marine Exploration Inc.” went out on the journey, and found 48 tons of silver! So far, they found 1,203 silver bars, and they said that they “expect” to find a boatload more of silver by the time the search is over.

The silver has been transported to a secure facility in the United Kingdom, where the U.K. government will be taking their 20% since they paid the owners of the ship an insurance sum of £325,000 when the ship sank in 1941.