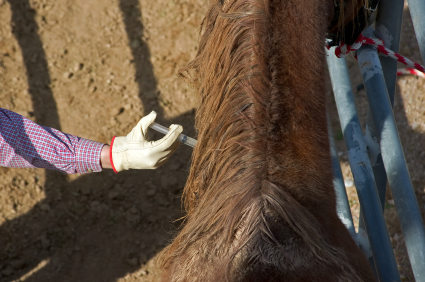 Ever heard of the party drug “Special K,” and I’m not talking about the skinny people cereal…

Because many people have taken to using the horse tranquilizer ketamine recreationally, treatment for ketamine addiction is now being commonly offered at rehab centers everywhere.

Special K, is a slang term derived from the word “Ketamine,” which is a drug that is used to tranquilize horses, and maybe even YOU.

This taboo party drug has been rumored to tamper with women’s reproductive systems, and possibly, kill women. The drug is also considered a ‘date rape’ drug, which means that whoever gets the drug slipped to them, goes into a temporary paralysis where they cannot make rational decisions.

But before the drug was available to the public, it was being experimented in labs along with hallucinogens like LCD back in the 1960’s. 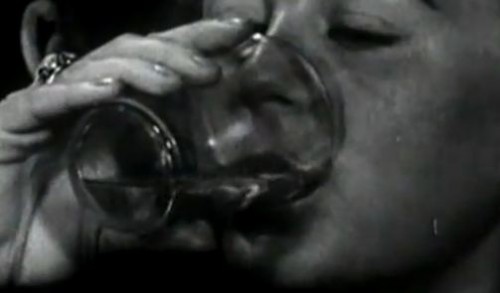 Due to the legendary and very public ‘hippy’ drug crisis, labs experimenting with these extreme drugs, suddenly stopped the research on humans (at least publicly) sometime after Ketamine was discovered.

But now, it looks like that research has picked right back up again here in 2012. Some Doctors are saying that a few drops of Ketamine, works as a faster fix than anti-depressants like Prozac, Cymbalta and Lexapro which take 2-4 weeks to kick in.

Ketamine is the kind of drug that can actually stop someone who wants to commit suicide- it takes the edge off right away, as people are put in a ‘heavenly state of mind.’ But if the drug is used wrong, it can make a depressed person become schizophrenic. 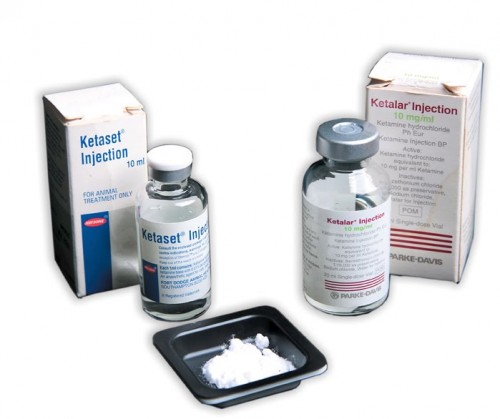 At Wesley Hospital in Kogarah, Australia, Dr. Colleen Loo is looking people to experiment on! Her new Ketamine study has been approved by the University of New South Wales, and Loo is advertising on this website that she is looking for willing participants who don’t mind being experimented on with Ketamine. The candidates must be 18 or older, currently experiencing clinical depression, and can attend treatment sessions at Wesley Hospital in Kogarah.

Wow! It’s like the 60’s all over again, sans the music and fashion. Do you guys think this experiment is a good or bad idea? Thoughts go below!