Reports just hit the mainstream, saying that some Guantanamo Bay prisoners were forced to listen to songs from the PBS show Sesame Street- to ‘break’ them. 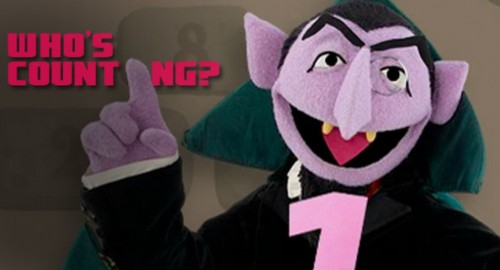 Sesame Street songs for prisoners? Were the songs played to force them how to count, or just to annoy them, or even to get them to confess to something?

According to the site Aljazeera who broke the story, they report that the Sesame Street music was used to torture, and to manipulate prisoners, stating, “In 2003, it transpired that US intelligence services had tortured detainees at Guantanamo Bay and Abu Ghraib with music from Sesame Street.”

But how could Sesame Street songs be torturous? Is learning how to count or learning your ABCs such a bad thing? The site says that prisoners were tortured since they were forced to wear headphones, with the songs were turned up loud- streaming into their ears for long hours at a time.

The site reports, “Human rights researcher Thomas Keenan explains: “Prisoners were forced to put on headphones. They were attached to chairs, headphones were attached to their heads, and they were left alone just with the music for very long periods of time. Sometimes hours, even days on end, listening to repeated loud music.” 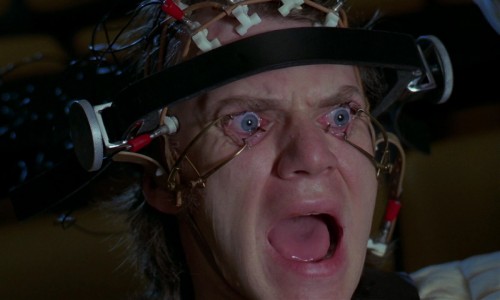 The Slate reports that artists ranging from Barry Manilow to Nine Inch Nails have been used to break down prisoners, soldiers and spies throughout history. You’re probably thinking- ‘How the heck is Barry Manilow going to break someone into submission?’ The Slate says it doesn’t matter what genre of music it is, as it can be about any artist or song, just as long as it’s ‘loud and repetitive’.

Why would one in a power position chose say Nine Inch Nails over Eminem? The site says that it is up to whoever is in charge, and they chose the type of music based on how amused they get when it’s played. “Often their [person in control of music] choices [of music] seem geared more toward self-amusement than psychological effectiveness. When U.S. forces surrounded Panamanian dictator Manuel Noriega in 1989, they reportedly blasted Van Halen’s hard-rock anthem “Panama” and Howard Stern’s radio show until he surrendered.”

‘Okay! I give!’… after hearing “Copacabana” 5 times in a row minimum.