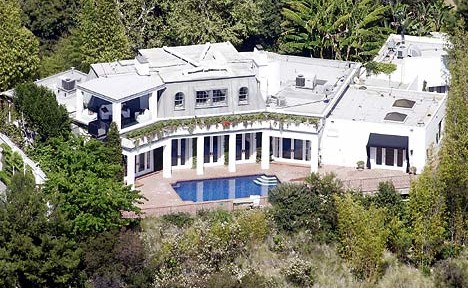 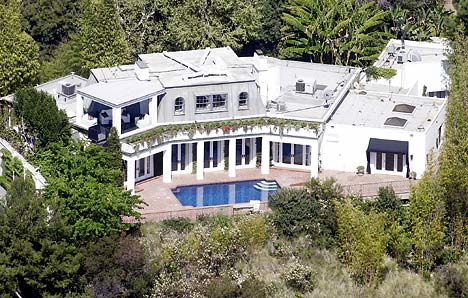 Mike Tyson was ordered and had already moved out of his own mansion and Robin Givens even got to keep the Bentley.

One night Tyson returned to his house for a surprise booty call, which was apparently just fine with Givens because despite their split, the two still were spending a lot of time together and in Tyson’s own words, “We was still f—king” — 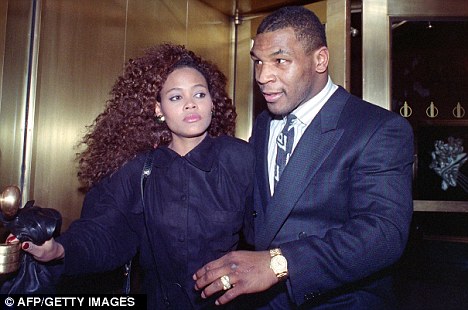 After Robin didn’t answer the door Tyson decided to wait around for her to show up and when she did, Tyson came face-to-face with Brad Pitt exiting the aforementioned Bentley. Awkward… 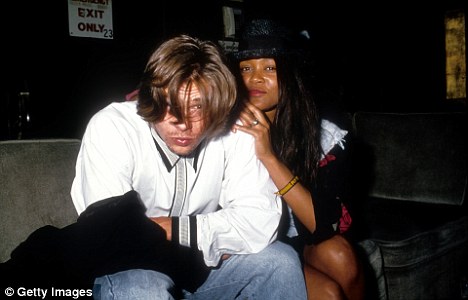 Pitt lucked out of a bone crushing beat down because Tyson said that the mere sight of Pitt literally took the wind out of him — making him unable to throw a punch, “As I go to my car she drives up with the handsome Brad Pitt,” Tyson remembered, “It just totally overwhelmed me,’ he added, ‘I had no energy to fight.”