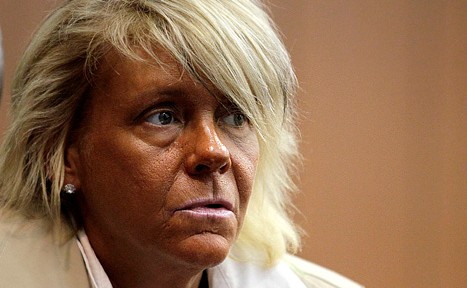 Tanning salons in the New Jersey area have banned together in issuing a ban on Patricia Nutley, AKA, Tanning Mom. Managers of the tanning outlets have gone as far as to pin up pictures of Nutley in break rooms to help workers identify her but something tells me – that was not really necessary. 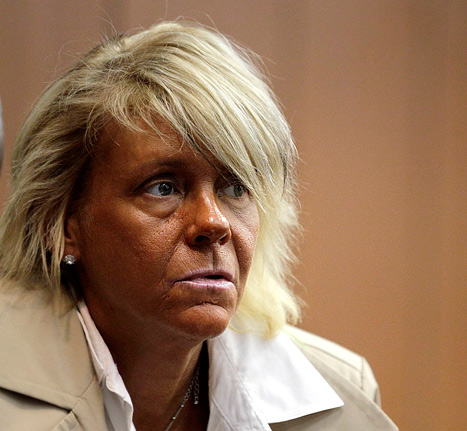 Employees at several local tanning salons have been advised to ask Tanning Mom to leave immediately if she ever shows up.

The venues that have ban Tanning Mom entirely include Body Works Salon, Bodies in Heat, and Sunset Tans, ALL have instituted a no-Tan Mom policie. 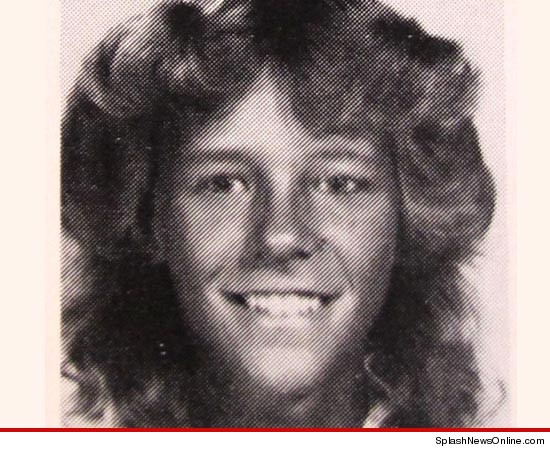 A spokesman for the NJ Department of Health told TMZ, “It will be teaming up with the local Nutley Health Department to inspect the tanning salon Patricia allegedly used to tan her 5-year-old daughter … a place called City Tropics Tanning.”