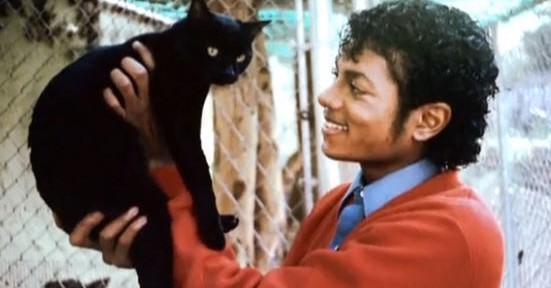 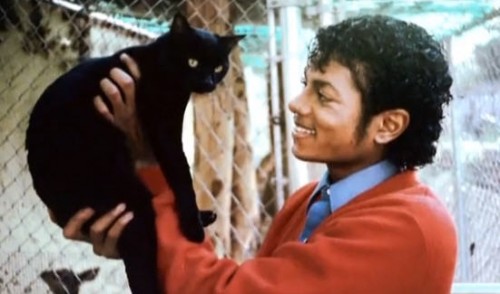 Aside from that serious thought, I just realized it’s almost the 30-year anniversary of Pepsi burning off the late Michael Jackson’s hair. You know, the accident that caused Jackson to get hooked on painkillers? I can’t believe this, but after doing some research, I found that there is going to be a reunion of the fallen-out two. Jackson’s estate has sold-out their son again, and he is going to be the haunting face of Pepsi this Summer. 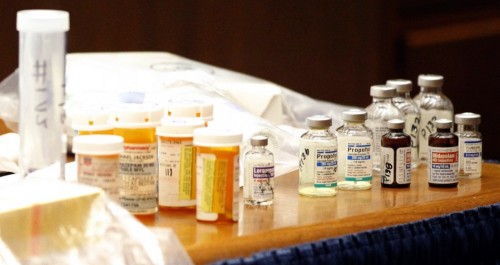 It was 1983 when Jackson first signed with Pepsi to be their face. Soon after, they shot a commercial starring Jackson, at the Shrine Auditorium in Los Angeles, CA, and Jackson’s life was drastically changed after that day. 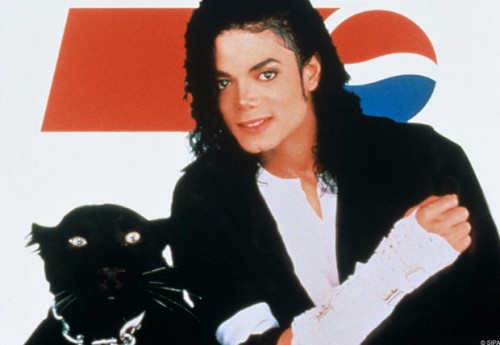 Pyrotechnics went wrong, as sparks flew on the commercial’s set, and a fire caught on Jackson’s hair, which burned his head, scarring it forever. It is said that Jackson had to wear wigs ever since the accident.

Here we are, almost 30 years later- Jackson is dead from drugs, and his family aka ‘estate’ has just sold his image back to Pepsi, who is at the very least, partly responsible for getting him on the drugs in the first place.

Jackson’s image will be resurrected for a new Pepsi campaign called “Live for Now”, all without his consent. The commercial’s release date, is said to coincide with Jackson’s 25th anniversary of his hit album “Bad” as well. 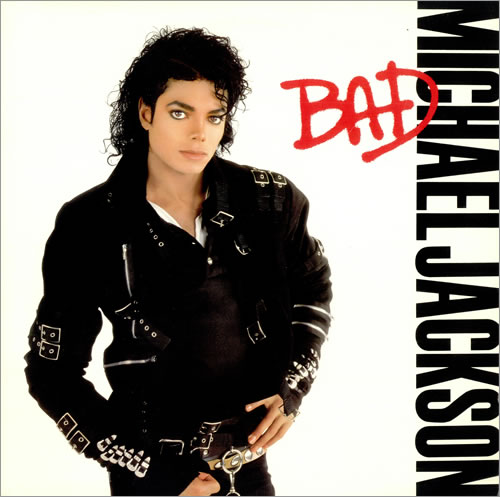 Other stars doing a campaign with Pepsi, will be creepy Barbie doll, rapper Nicki Minaj, who will be featured doing a newly remixed version of her song “Moment for Life” in a commercial. 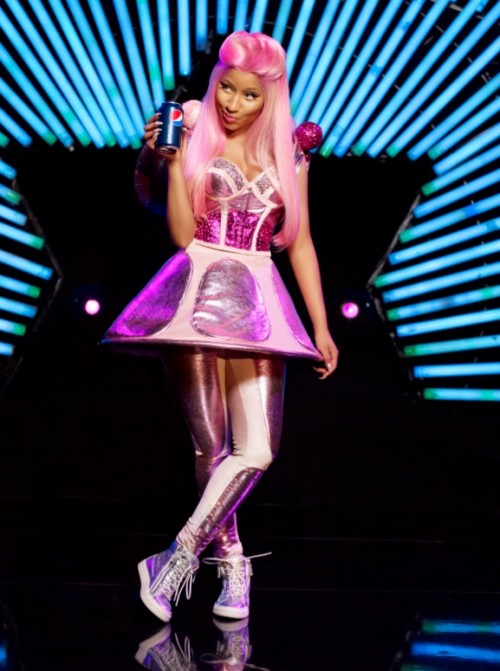 Pepsi also announced a new partnership with Katy Perry, promoting her upcoming movie, “Katy Perry: Part of Me 3D”, which is opening July 5 in select theaters. 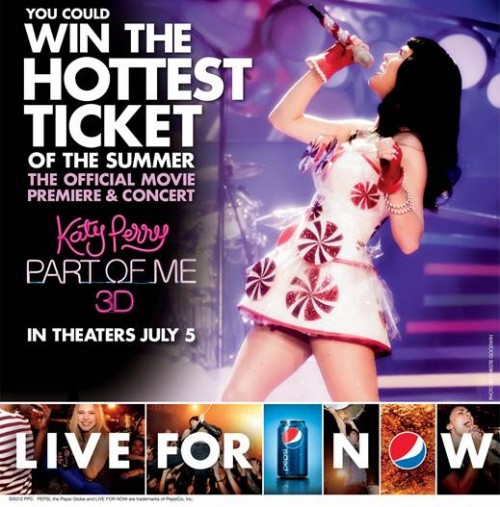 It is almost the 30th anniversary of Jackson’s hair sacrifice and conspiracy types are claiming all sorts of illuminati motives like passing the torch to Nikki Minaj. On that note, let’s hope she doesn’t get her hair torched.