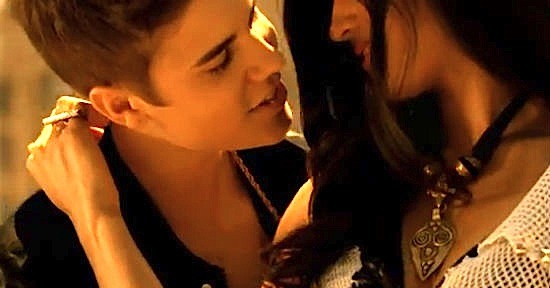 The release of the Bieb’s new video “Boyfriend” has left a lot of his fans scratching their heads wondering “why oh why so sucky?” After-all, the video has at all, fast cars and hot women, so I had to find the answer, why did it fail? Well I got an answer back and now I think I know why… 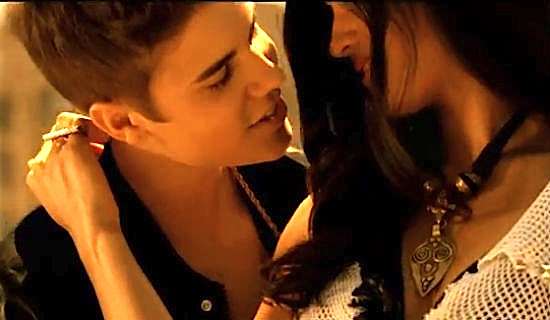 I have it on very good authority that Justin Bieber was a major (annoying) force in the editing room! Making endless (mandatory) suggestions to the seasoned pros that he hired to cover his own ass. I would say that this revaluation explains a lot and not only why the video appears so damn over indulgent from start to finish, but it also explains loads of technical oddities allowed to cut mustard such as a bizarre editing tempo, pace and shot selection. At some point the professionals must have thrown up their hands and just let Bieber dig his own precocious grave- rather than keep trying to explain to Mr. Demonstrative, over and over again, that everything he was asking them to do was pure crap. In the finished product Bieber came out looking like he is way too young to be driving those cars much less humping those models.

Now one would expect Bieberman to have a hand in the directing of this turd because that is more or less an honorary title for spoiled artists, but let’s face it, hovering over a professional editor, telling him when to cut and for how long to stay on your closeup, come on! This video was destine to fail. On a side note, Bieber basically cast the video but that is another post entirely.

We should mention that Bieber did not get over involved in the entire video making process, he stayed out of way of editing a series of teaser-trailers, one of the only stipulation the record company insisted on! – and we know now, all the trailers came out looking amazing and created a huge amount of buzz as they were constructed to do.

This fanatic Fan video performing boyfriend would have been a better idea for Bieber.