xxlgaming.com is reporting! The Walking Dead staggers onto XBLA on April 25th according to Xbox.com and the game information page. Yes, that is this coming Wednesday and you’ll be able to pick up the first episode for 400 Microsoft Points. There are four more episodes that are currently scheduled approximately every month or two until the end of the year. No price point has been set for the follow up episodes but we assume they’ll be priced about the same as the first episode. If the game is successful it could probably turn into even more. 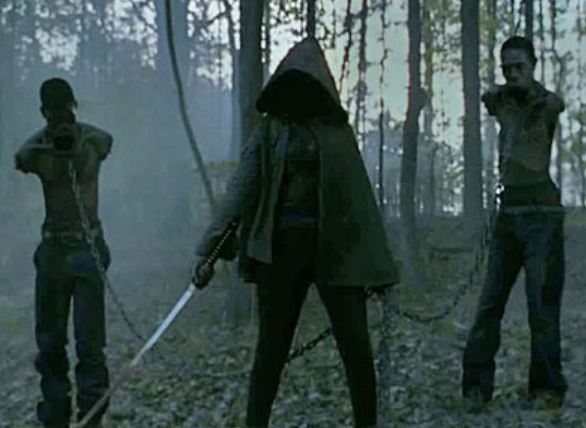 The game series is actually heavily based off of the comic books as the AMC television show. You’ll play the role of Lee Everett who finds himself all alone in a world now infested with zombies. Lee was on his way to prison and his transport vehicle ends up in an accident and now has a new found freedom. He runs across a little girl named Clementine who has lost all her family and the two unite as a defective family of sorts. No worries, but Telltale Games says this is not an escort mission type of game.

Check out the trailer below, Playing Dead: Episode 1. You’ll get some great insight from the developers on what the game is about and what you can expect from the game.