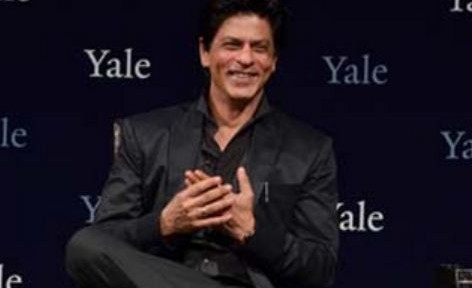 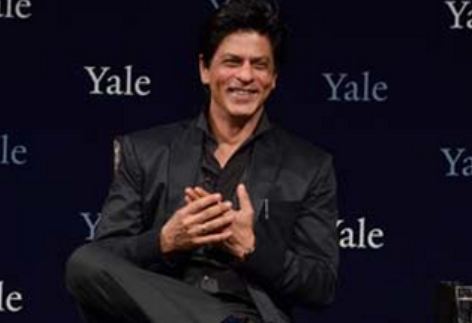 Bollywood superstar Shah Rukh Khan was detained by immigration officials, yesterday at New York’s White Plains airport, about 35 miles from New York, when he arrived on a private plane.

Khan’s friends made it through the security checkpoint, but Khan, was left behind and detained by immigration officials for 2 hours! Khan was then 3 hours late for a speech he was supposed to give at Yale University in the afternoon.

When Khan finally arrived to the University, he broke the ice with the audience, telling them in a sarcastic tone that he got “detained at the airport as always”- which is true, as Khan was detained for 2 hours at Newark, NJ Airport in 2009, because of his ‘last name’. Khan came across more drama at the airport back in 2010, when Heathrow Airport TSA was passing around his naked X-ray scanner picture for fun.

Khan continued to break the ice with the Yale students, joking on himself saying, “Whenever I start feeling too arrogant about myself, I always take a trip to America. The immigration guys kicked the star out of stardom… “They (immigration officials) always ask me how tall I am and I always lie and say 5 feet 10 inches. Next time I am going to get more adventurous. (If they ask me) What colour are you, I am going to say white.”