“Game Change” Made Sarah Palin Out To Be A Dumb Diva 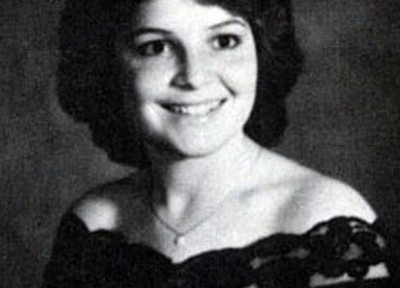 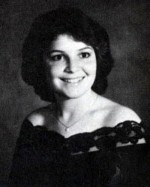 Wow! As I sit here watching HBO’s “Game Change”, based on the last Presidential election involving Republicans John McCain and Sarah Palin, I am shocked in the way Sarah Palin is being portrayed.

Julianne Moore, who portrays Palin in Game Change, is making Palin look like a dumb, uneducated, egomaniac diva, who didn’t have her stuff together during the election time.

The film shows how Palin was struggling behind the scenes in 2008, how it was almost impossible to get her to act and speak correctly for public speaking events and interviews. The film makes it look like Palin ‘winged’ her way through every event and somehow made it out alive!

Was Sarah Palin really this way back in 2008? Some say that the film was purposely made to make Palin look bad, and evidence to back that claim, is that some of the film’s producers and actors have endorsed the Democratic party in the past. Sarah Palin herself, is not backing the film in any way either. Palin’s team even made a video showing that Game Change is not a good representation of the ‘real’ Palin.

If you saw the movie, did you think it was a good representation of Sarah Palin and John McCain?